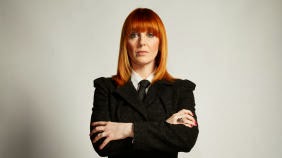 The brand new series of Most Haunted continues exclusively on Really with another spooky investigation from Yvette Fielding and the team.

This week is sees the first of a two part investigation as the team explore Newton House in South Wales. Yvette and the crew have visited this venue before but with such a huge amount of supposed paranormal activity they just had to return – and this time they have some very special guests – world famous Welsh heavy-metal band, Bullet for My Valentine.

Moving objects, children’s laugher, guests and staff experiencing choking sensations – these are just a few of the phenomena that are regularly reported. Multiple ghosts of haggard old women and children are allegedly seen daily, making the halls of this spooky building the perfect venue for a spine-chilling investigation.
The main structure of the house dates back to 1660 and its history is filled with conflict and pain. The most famous ‘ghost’ in the house is reputedly the ghost of the murdered Lady Cavendish who is said to have been strangled to death at the top of the building and her murderer is believed to haunt the long corridors. All this means that the team are up against some unexplained phenomenon when exploring the eerie halls of Newton House…

In one of the spookiest investigations in the history of Most Haunted the team is faced with multiple challenges and possible spirits. Loud footsteps, banging doors and even disembodied voices are only a few of the frights in store for Yvette, the band and her team. 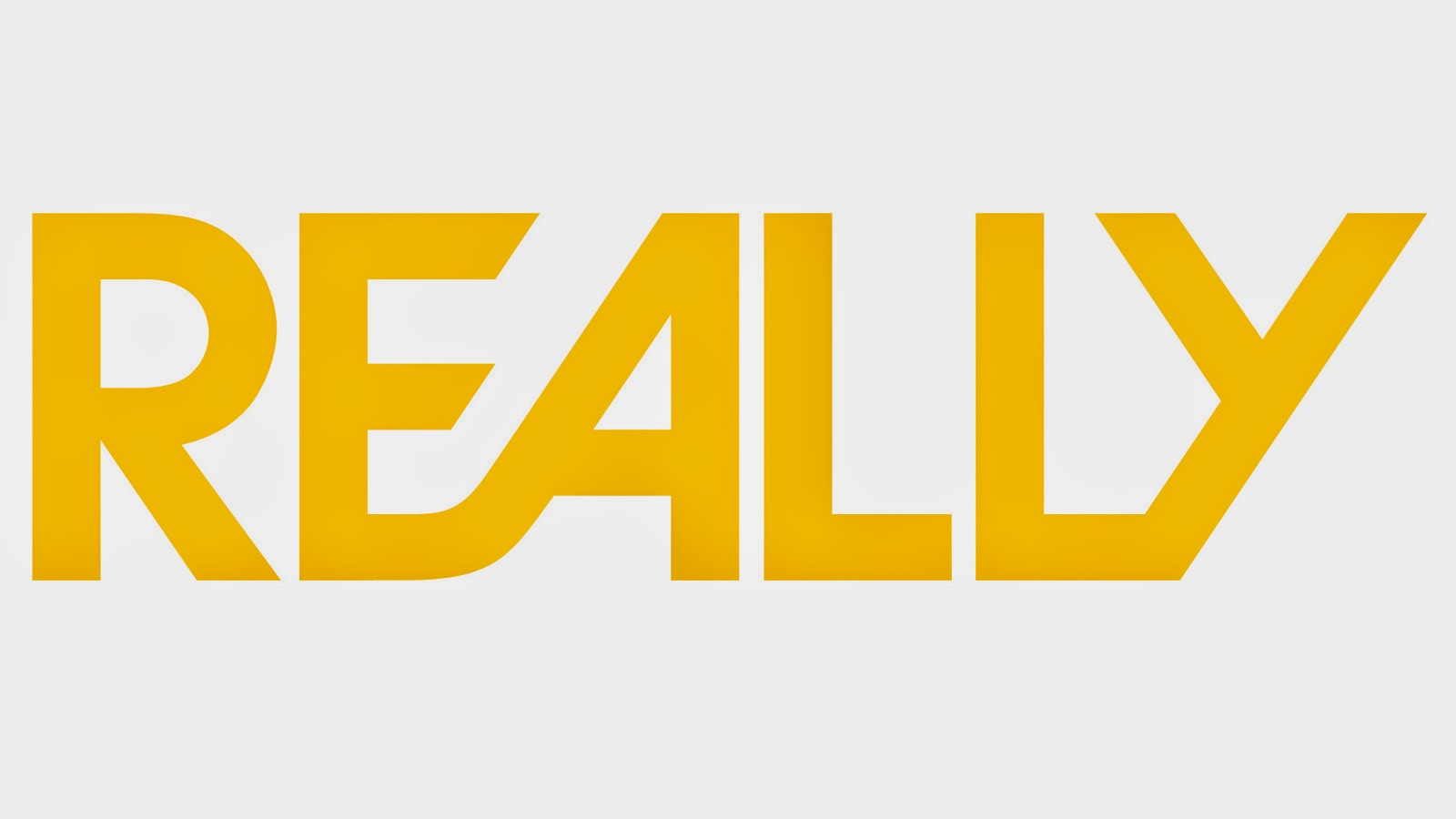 Email ThisBlogThis!Share to TwitterShare to FacebookShare to Pinterest
Labels: Most Haunted