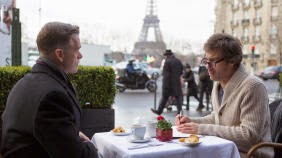 Eric McCormack returns to UKTV as the complex and gifted neuroscientist Dr Daniel Pierce in this intense and stand-out procedural, this time making the short hop from Watch to Alibi, the home of superior crime TV from around the world.

Pierce, a schizophrenic neuroscientist and professor recruited to help the federal government crack difficult cases. Recruited by Kate Moretti (Rachael Leigh Cook), Pierce has an uncanny and intimate knowledge of human behaviour and has a masterful understanding of the mind, that give him an extraordinary ability to read people. But his eccentric view of the world and less-than-stellar social skills can often interfere with his work.
At the end of series two, Pierce’s mental state was questioned when he had a meltdown in front of his students. Sacked from the university he decided to pack his bags and join his childhood sweetheart – now an concert-standard cellist - in Paris.

S3 E1/15. Paris.
Dr. Daniel Pierce’s picture-perfect new life in Paris is suddenly turned upside down after he is approached by the FBI legat to help with a dangerous international case. Meanwhile, his assistant Max Lewicki and Dean Paul Haley plot to get Pierce to return to Chicago. 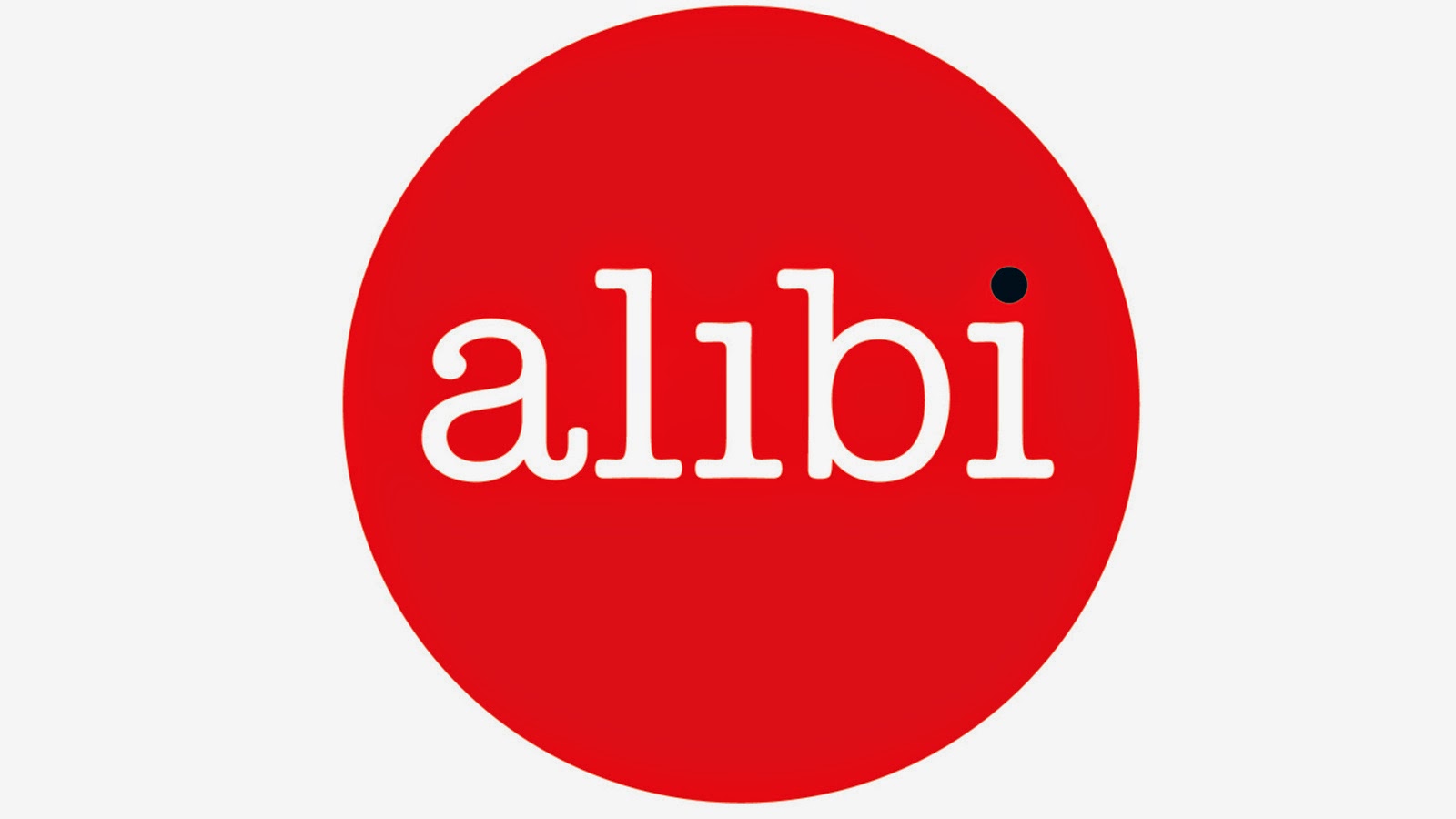 Email ThisBlogThis!Share to TwitterShare to FacebookShare to Pinterest
Labels: Perception