AMC released today the key art for the second half of The Walking Dead’s fifth season, which debuts   Sunday, February 8 at 9 p.m. ET/PT.

After the tragic events of the mid-season finale - as well as losing the possibility of a cure in Washington, DC - Rick Grimes' band of survivors find themselves on the road, surviving day-to-day and trying to hold on to their shredded humanity and dwindling hope.  Stripped of security and without a direction for the future, some of the group near their breaking point, some find themselves hardened and cold and some just try to grasp onto what little they have left.

Though they are still breathing, the line between Rick's group and the dead is starting to blur. Could there be anything at this point that brings them back to life?

The Walking Dead ended the first half of its fifth season on Sunday, November 30 with a mid-season finale that delivered 14.8 million viewers and 9.6 million adults 18-49, up 23% and 24%, respectively, over last season’s corresponding episode. It is the #1 show in all of television among adults 18-49, including the NFL, which had held top honors since 2007. The first eight episodes of The Walking Dead season five delivered an average of 14.6 million viewers and 9.5 million adults 18-49, outpacing everything else on television this season. 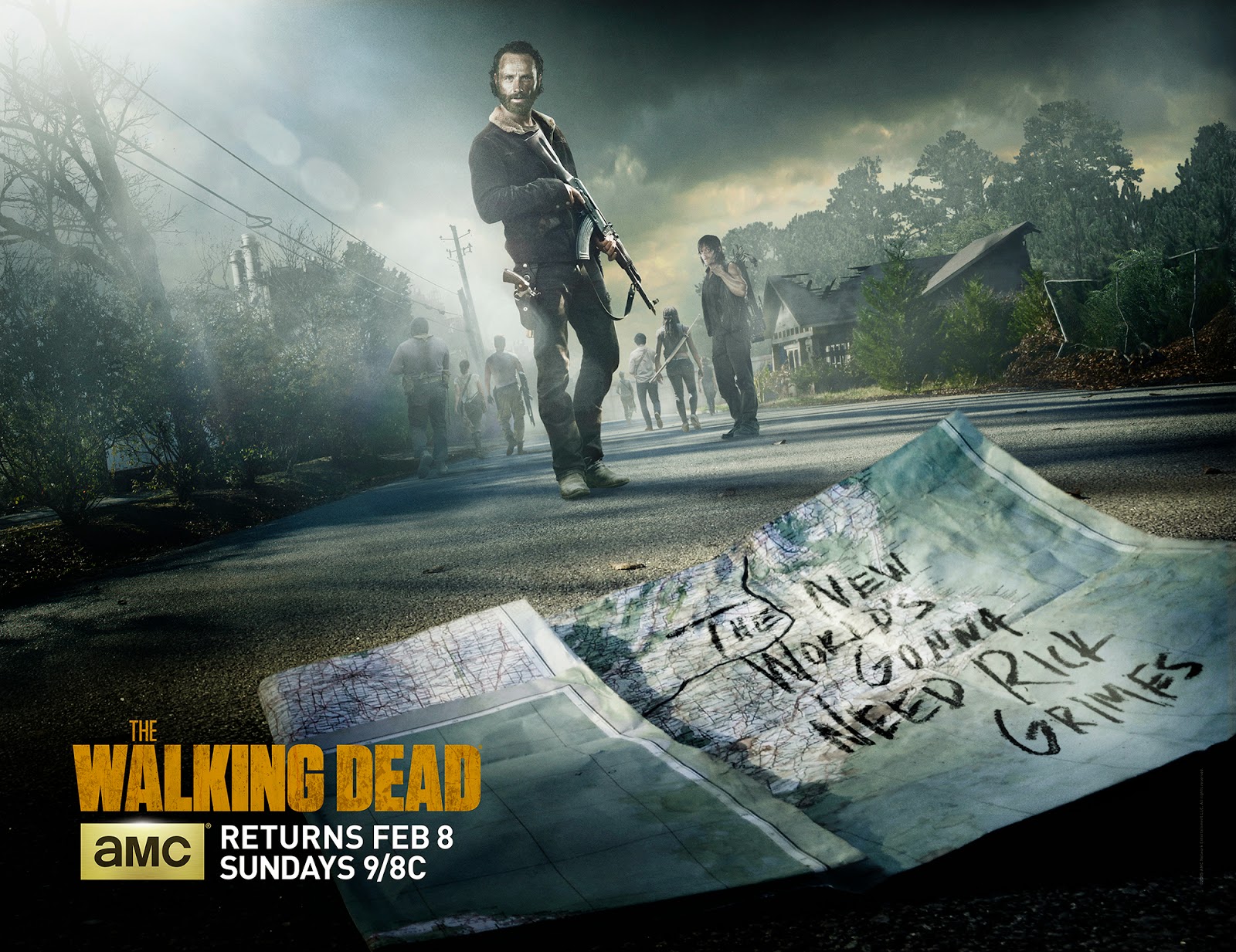 Email ThisBlogThis!Share to TwitterShare to FacebookShare to Pinterest
Labels: The Walking Dead