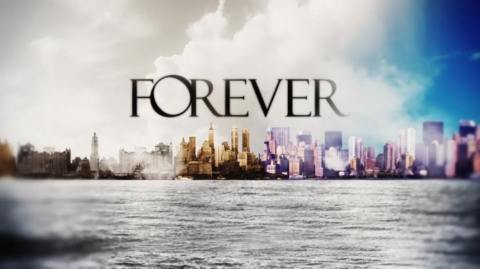 Forever 1x13 "Diamonds are Forever" - Henry and Jo’s murder investigation of an ex-con, who is being framed for a jewelry story heist, reveals a special connection between the victim and Jo’s late husband, Sean, who was an assistant district attorney. Jo’s evocative memories reflect her warm and wonderful relationship with Sean, which become almost too painful for her to bear. Flashbacks trace Henry’s life to 1816 London where he ends up in jail. Incredibly, a priest, who is his cell mate, gives Henry a second chance at life. Meanwhile, Abe attempts to snare a thief who he believes walked off with a “priceless” antique from his store, and Henry is there to comfort Jo in her time of distress, on “Forever,” Tuesday, January 13th on ABC.

Email ThisBlogThis!Share to TwitterShare to FacebookShare to Pinterest
Labels: Forever