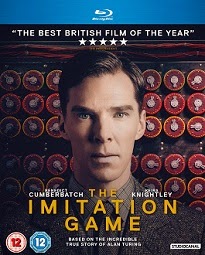 
Win This
The Imitation Game [Blu-ray]

Email ThisBlogThis!Share to TwitterShare to FacebookShare to Pinterest
Labels: The Imitation Game