Families bind us all together and we regularly invite fictional families into our homes to share our evenings. From Modern Family to The Brady’s we look back at the best of the bunch.

The Brady Bunch
Now this takes us back! The Brady Bunch was the original ‘blended family’ and their squeaky clean adventures graced the small screen for five years up to 1974. The series was so successful, in fact, that it lead to no less than seven spin offs - the most recent being the The Brady Bunch in the White House; a made for TV movie broadcast in 2002. 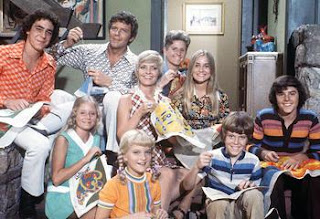 The Sopranos
Regarded as one of the best TV series of all time, The Sopranos followed the family of New Jersey-based mobster Tony Soprano played by James Gandolfini as he tries to balance the demands of home life - his wife, two children and extensive extended family - and organised crime. The Sopranos won no less than 21 Emmy awards over its six seasons and had a notable impact on the calibre of the American TV industry. 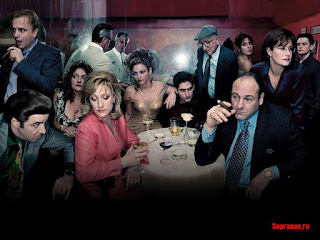 The Ewings
Who shot JR? Anyone who understands this line will never forget The Ewings; the core family of the iconic TV series Dallas. The show originally aired in 1978 and was revived again in 2012, and covers five generations of the Ewing Clan who started life on the Southfork Ranch and ran oil giant Ewing Oil. In 2012 Ewing Oil was replaced by Ewing Energies but the lives and love of the Ewings remained as tumultuous as ever. 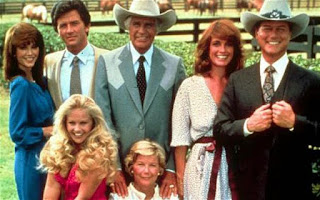 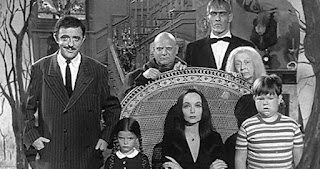 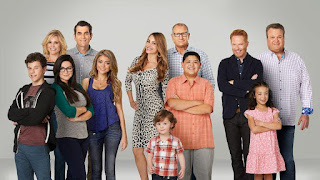 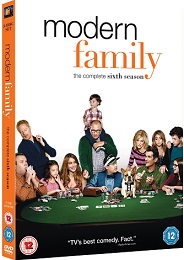