The X-Files "The Truth Is Still Out There" Promo (HD) 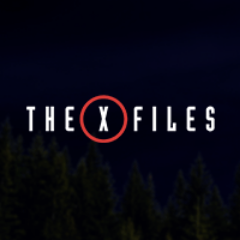 Email ThisBlogThis!Share to TwitterShare to FacebookShare to Pinterest
Labels: The X-Files