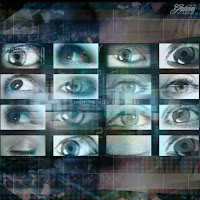 As fans of the site will know I rarely cover Musical releases, mainly due to the fact I rarely get time to listen. However I thought I would make an exception since I am a fan of progressive rock, "Hats Off Gentlemen It’s Adequate" is the unusual but brilliant name of the band created by Malcolm Galloway, (part-time neuropathologist and medical school lecturer)  either on his own, or with his colleagues Kathryn Thomas (flute), Mark Gatland (bass), Rudy Burrell (drums) and Ibon Bilboa (guitar). 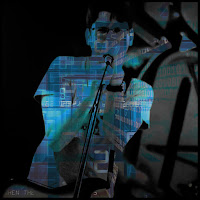 Malcolm sent me a copy of his upcoming Album "When The Kill Code Fails", and while I was doing some other work I put it on to listen in the background. The problem was the songs were so good, I kept stopping what I was doing, so that I could listen and enjoy.

When The Kill Code Fails, Hats Off Gentlemen It's Adequate's second album, is a science-fiction/artificial intelligence themed concept album. It tells the story of an artificial intelligence construct attempting to come to terms with finding out it isn’t real. It is musically diverse with progressive rock, classic rock, electronica, metal and minimalist influences.

Anyway this is a great album, and I encourage everyone to check out the band, follow the links at the bottom of the page, and if you like what you hear, go and buy yourself a copy.