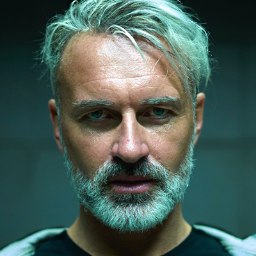 Hunters is inspired by Whitley Strieber’s best-selling novel, Alien Hunter, in which the disappearance of a decorated FBI agent's wife leads him to a secret government unit assembled to hunt a group of ruthless terrorists - shadowy figures that may or may not be from this world. Premieres April 11th on Syfy.

Email ThisBlogThis!Share to TwitterShare to FacebookShare to Pinterest
Labels: Hunters