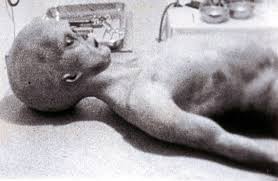 This brand new and exclusive six-part series tells the stories of the world's greatest hoaxes through the eyes of the people who set them up, and those that shut them down.

These hoaxers are at the centre of the history of the time, caught up in historical circumstances and contexts that allowed their outlandishness to take root. What started out as harmless fun went on to have serious ramifications for history as a whole, and for those that were involved.

From Hitler and alien invasions, to alien autopsies and war-time subterfuge, History's Greatest Hoaxes tells the full stories behind some of the world's biggest ruses.

How did a film, presented by a dubious producer based in London and purporting to show an autopsy being performed on a dead alien come to convince large parts of the UFO-hungry public that it was authentic? Why did the producer’s reluctance to have the film authenticated and his string of broken promises not raise alarm bells? This episode looks at how a hoax that travelled the world and itself was the subject of a hoax some years later, but also the actual Roswell incident, which gave birth to all alien conspiracy theories back in the 1940s. 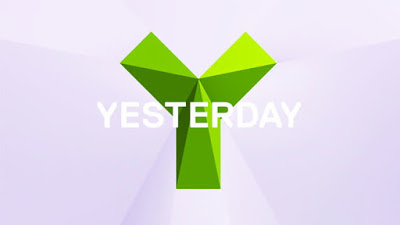