Fancy a career change? Inspired by the upcoming release of Arrow: The Complete Fifth Season on Blu-ray™ and DVD, we’ve been pondering how easy it is to move into the superhero profession… Considering how many people have made it without actually possessing a ‘superpower’ (i.e being born on another planet or getting involved in a freak lab accident), we’re thinking it’s not entirely impossible. Pretty impossible, but not entirely. Take a look at this lot…

Arrow
Oliver Queen, the infamous billionaire playboy turned outspoken politician, but in the guise of Arrow he’s a vigilante superhero who fights crime using archery, a skill he picked up on safari as a child. It makes you wonder why you wasted all that time on flute lessons, doesn’t it? 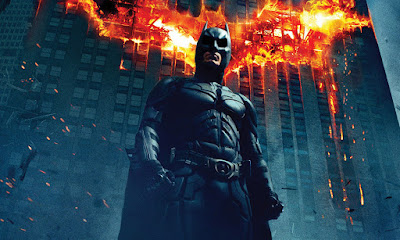 Batman
After the brutal murder of his parents, the mischievous Bruce Wayne trains himself up to mental and physical perfection, which frankly walks all over that time you taught yourself how to put together some flat pack furniture from a YouTube tutorial. If this doesn’t prove that practice makes perfect, we don’t know what does. 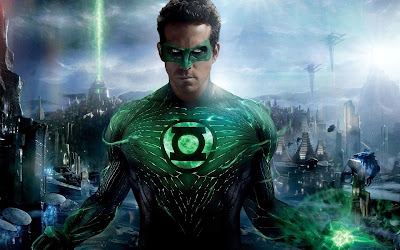 Green Lantern
Arguably offering the easiest way of becoming a superhero, the Green Lantern gained his powers from a Power Ring. This snazzy piece of jewellery gives the wearer the potential to harness a huge amount of power, but they must have the will and imagination to back it up, which is actually trickier than it sounds. 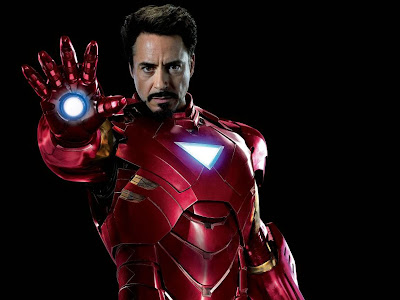 Iron Man
After being wounded in a war zone, eccentric billionaire playboy (we’re noticing a theme here) Tony Stark builds an armoured suit to escape his captors, which he later utilised back home to launch himself into superhero alter ego Iron Man. At this point we’re wondering if it would be easier to get bitten by a radioactive spider… 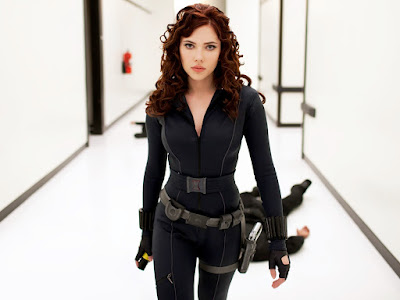 Black Widow
She might not have actual superpowers, but Natasha Romanoff (code name Black Widow) is badass. The former agent of S.H.I.E.L.D and Avengers founder is an expert in everything from martial arts to computer hacking. So much more than just a triple threat, she makes our CV look like a piece of loo paper.

Arrow: The Complete Fifth Season arrives on Blu-ray™ and DVD September 18
Posted by JD at 15:21