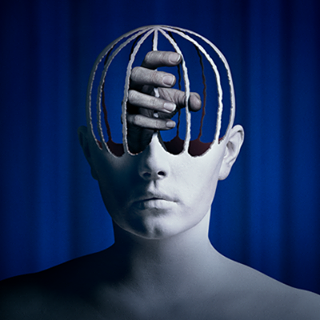 The next chapter of the Channel Zero anthology is served in 2018. Inspired by Kerry Hammond’s “Search and Rescue Woods” Creepypasta tale, the Butcher’s Block installment tells the story of a young woman named Alice (Olivia Luccardi, It Follows) who moves to a new city and learns about a series of disappearances that may be connected to a baffling rumor about mysterious staircases in the city’s worst neighborhoods. With help from her sister, she discovers that something is preying on the city’s residents.