Documentaries that really make you think 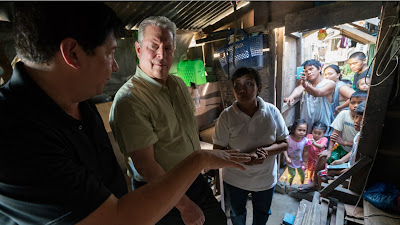 Sure, we all love a bit of escapism when it comes to the movies - one minute you can be sat on your sofa in dreary Blighty, and the next you’re on a thrilling adventure in a far flung land. But if you’re after a film that’ll still be making an impact after the credits have rolled, you might be better off sitting down with a feature length documentary.

To celebrate the release of The Inconvenient Sequel, which is out on DVD and Digital Download December 11, we’ve been thinking about some of the most thought-provoking documentaries of recent years… The ones that not only ignite water-cooler chat, but also have the power to shake-up lifestyles and bring about positive change. Some will have you reaching for a tissue box whilst others will have you jumping on a soap box, but they’re all essential viewing… 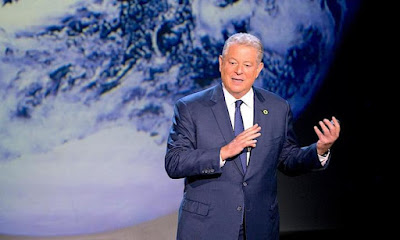 The Inconvenient Sequel
A decade after the Oscar-winning An Inconvenient Truth put climate change in the spotlight comes the follow-up, where former Vice President Al Gore continues his tireless fight to educate and inspire the next generation about the energy revolution. 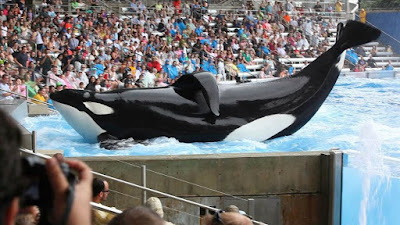 Blackfish
This gripping and heart-breaking documentary follows the story of notorious killer whale Tilikum, who was responsible for the deaths of three people, including a skilled trainer, exploring the controversy of keeping such powerful - and intelligent - creatures in captivity. 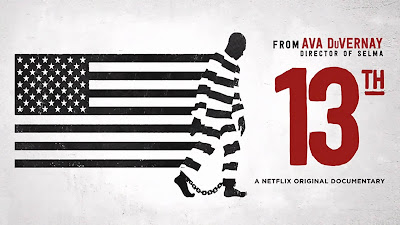 13th
From Ava DuVernay, the director of Selma, comes this in-depth look at the US prison system and nation's history of racial inequality. It’s packed with mind-blowing stats, such as the fact that 25 percent of the people in the world who are incarcerated are incarcerated in the US, even though the US has just five percent of the world's population. 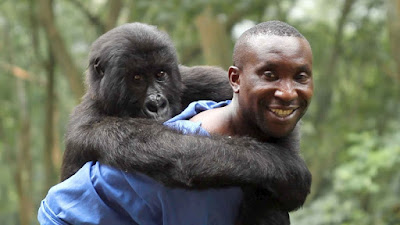 Virunga
Following a team of truly inspirational people, including an ex-child soldier turned ranger and a Belgian conservationist, who work tirelessly and risk their lives to protect the last mountain gorillas from militia and poachers in the depths of eastern Congo. 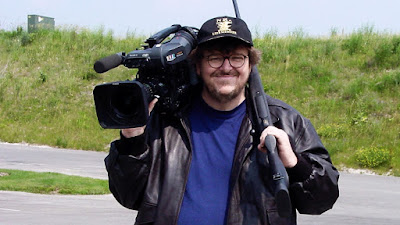 Bowling For Columbine
Although it was released 15 years ago, the subject matter of Michael Moore’s Bowling for Columbine is as relevant as ever. In it, the iconic filmmaker explores the roots of America’s relationship with firearms and violence. 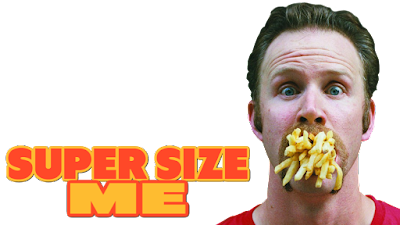 Super Size Me
Probably not one to watch with a bucket of crisps… Documentarian Morgan Spurlock examines the influence of the fast food industry, sacrificing his own health by committing to a diet of McDonald's food for one month to explore to the real cost. 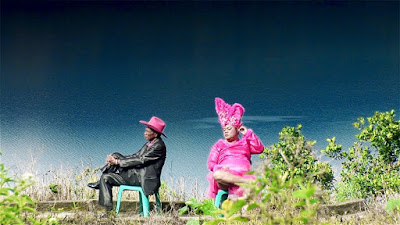 The Act of Killing
This BAFTA-winning documentary follows former Indonesian death-squad leaders as they reenact their mass-killings in various cinematic genres, such as  gangster, western, and musical. After seeing an early preview Werner Herzog signed on as executive producer. 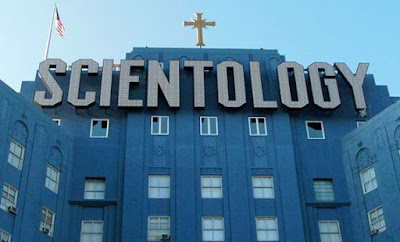 Going Clear: Scientology & the Prison of Belief
Based on Lawrence Wright's book of the same name, this documentary gets a surprisingly detailed look at the closed world of Scientology via archive footage, testimonials from former high ranking officials and public, and reconstructions.

THE INCONVENIENT SEQUEL: TRUTH TO POWER ARRIVES ON DIGITAL AND DVD 11 DECEMBER
Posted by JD at 15:52