Inside The Ambulance commissioned for a further two series on W 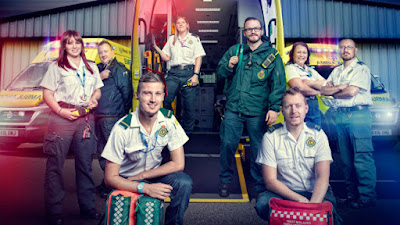 Series 4 and 5 (each 10x60') will air later in 2018, followed by a special series, Inside The Ambulance at Christmas (10x60'), in December. Inside The Ambulance, which is made by Brown Bob Productions, uses GoPro cameras mounted inside an ambulance and on crew members to get viewers closer than ever to the work of West Midlands Ambulance Service.

The UKTV Original series gives an intimate perspective on what it's like to respond to emergency calls, getting viewers to the heart of the action. The hard-working ambulance crews are front and centre, illustrating the range of emergencies they encounter on a daily basis.

The new series are ordered by UKTV's deputy director of commissioning, Hilary Rosen and genre general manager for entertainment and comedy, Steve North. Natalie Rose will executive produce for UKTV with Bridget Sneyd for Brown Bob Productions, alongside Daisy Scalchi as series producer.

The expansion of the 'Inside The...' brand was announced in January, with the commission of the brand new documentary series Inside The Vets. The fixed-rig camera series will give a unique perspective of the incredible work undertaken by veterinary surgeon Clive Munn and his team of specialists, treating furry felines and the UK's most exotic species. 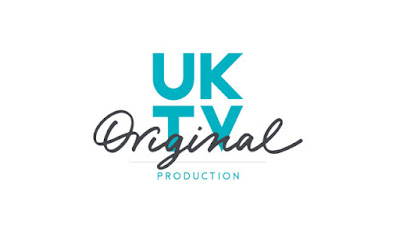 Email ThisBlogThis!Share to TwitterShare to FacebookShare to Pinterest
Labels: Inside The Ambulance