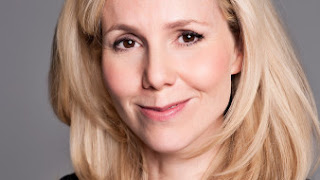 The nation's favourite comedy channel Gold will open the vaults to the greatest sketch comedy of all time with brand new UKTV Original My Favourite Sketch (6x60'). It's hosted by Sally Phillips, who will invite a beloved comedy star onto each episode to discuss sketches from the last 70 years of comedy, with the full guest line up for the first series being Jessica Hynes, Jason Manford, Bob Mortimer, Sue Perkins, Johnny Vegas, and Paul Whitehouse.

My Favourite Sketch is being produced by Potato, part of ITV Studios, from an original idea devised by Mor or Les Productions. It is Potato's first commission for UKTV.

Each episode of My Favourite Sketch will showcase the sketches that have inspired and shaped each guest's career, interspersed with fascinating anecdotes and behind the scenes information about the sketches in question. To close each episode, Sally and her guest will take part in a re-enactment of their undisputed number one favourite.

Sketch comedy holds a dear place in my heart and I'm looking forward to discussing it with my guests across this exciting new series.

My Favourite Sketch is commissioned by Iain Coyle, senior commissioning editor, and ordered for Gold by Richard Watsham, director of commissioning and Steve North, genre general manager, comedy and entertainment. Executive producers for Potato are Michael Kelpie and Phil Mount, and Aaron Morgan and Les Keen for Mor or Les.

This is a brilliant, simple idea and I can't wait to see what sketches my comedy heroes choose. From 'Two Soups' to 'Mulligan and O'Hare', some of my favourite TV moments are in the sketch genre and Sally has such amazing comedy credentials, she's the perfect host for this.

This is a fantastic combination of great show concept, phenomenal star guests and an absolutely brilliant host in the wonderful Sally Phillips. We are really looking forward to sharing the hilarious results of each guest's journey through their favourite sketches with Gold viewers.

My Favourite Sketch is a real passion project for us and we're absolutely thrilled to be working with the team at UKTV for the first time.

My Favourite Sketch is just the latest UKTV Original for Gold, following recent retrospective series dinnerladies diaries and How The Young Ones Changed Comedy. Gold continues to commission programming from and about the cream of British comedy, with last year's UKTV Original Murder on The Blackpool Expressbecoming the channel's highest ever rating show.

My Favourite Sketch will air on Gold later this year 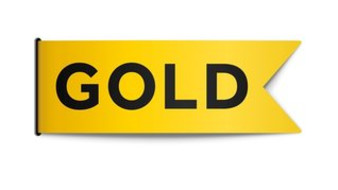