John Bishop: In Conversation With... returns to W for fourth series 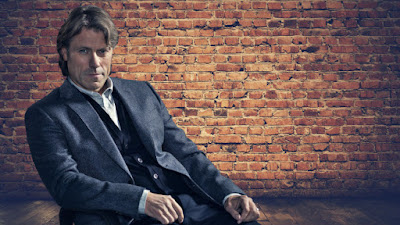 "Estimable interviewer" (Daily Telegraph) John Bishop has sat down with some of the biggest names in film, music, television, politics and sport for heart-warming and candid conversations in his critically-acclaimed interview series John Bishop: In Conversation With... Described by The Times as being "the most revelatory chat show on TV" and "very watchable" by the The Guardian, the fourth series in less than two years is no different.

John said:
In Conversation With... is simply a joy to do and I am really pleased that W have taken it to a fourth series. The diversity of the guests and the stories they have to tell continue to surprise me and even those people I already class as friends have told me things I didn't know about them. The truth is, you don't know anyone until they sit in front of you for an hour and tell you their story.

Series one launched with the single highest TX on the W since its launch in 2016, pulling in an impressive 607k. The first ever episode, featuring James Corden, saw over 1.6million individuals enjoy John's intimate conversation with the star.

The brand new series will air on W from Thursday 5th July at 10pm. John Bishop: In Conversation With... is also a podcast series, series two of the hit show is available here. 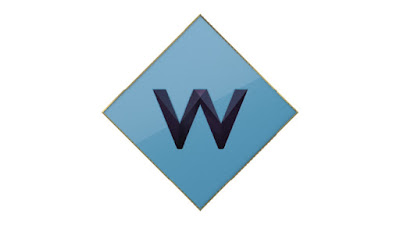 Email ThisBlogThis!Share to TwitterShare to FacebookShare to Pinterest
Labels: John Bishop: In Conversation With