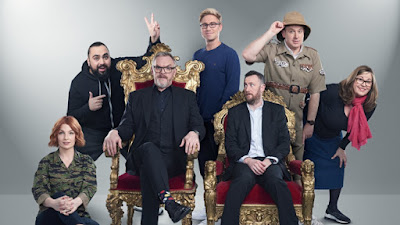 The launch of the new series of Taskmaster on Dave has eclipsed all previous series with record overnight ratings. The opening episode of series six of the BAFTA-nominated show peaked at 778k, which is the highest overnight rating in the show's history. Taskmaster was also watched by more 25-34-year-olds than any other channel at 9pm last night, with the show's 11.9% share of the demographic up from a 2.1% slot average, beating BBC1 and ITV1.

Taskmaster started out as a critically acclaimed live show, devised by Alex Horne, which ran at the Edinburgh Festival Fringe in 2010 and 2011. The TV version has proved a ratings smash hit for UKTV's Dave channel and it is now an award-winning series, most recently winning Best Entertainment Series at the Broadcast Awards 2018. It's also received nominations at the International Emmys, the RTS Broadcasting Press Guild Awards and the Broadcast Digital Awards. Plus, Taskmaster will battle it out at the BAFTAs later this month in the Best Comedy Entertainment Programme category.

An Avalon production, Taskmaster series six, along with a further three series, has been commissioned by Richard Watsham and Hilary Rosen, Deputy Director of Commissioning at UKTV. Executive Producers for the series are Richard Allen-Turner, Rob Aslett, Alex Horne, James Taylor, Jon Thoday, and Andy Devonshire (The Apprentice and The Great British Bake Off), who also acts as series director, and Hilary Rosen for UKTV. Andy Cartwright is series producer. 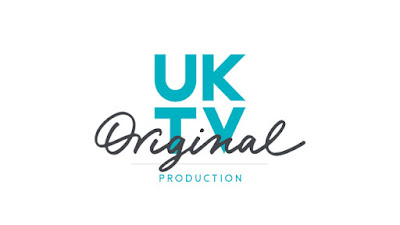