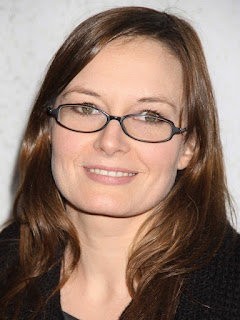 Kerry Condon (Three Billboards, Rome, Better Call Saul), Nina Sosanya (Marcella, W1A, Last Tango in Halifax) and Eileen Walsh (Catastrophe, Patrick Melrose) lead. The project was picked up in 2011 by Sharon Horgan, who has since been working with Lorna to turn the subject matter into a frank, hilarious and often shocking half-hour UKTV Original series which will air on W later this year.

Set in Dublin, Women on the Verge tells the darkly comic tale of three friends, all career women in their 30's at various stages of their lives, who share the same nagging concern - that whilst their friends and colleagues seem to be increasingly in control of their lives, their own seem to be moving in the exact opposite direction.

Kerry Condon will play Laura, who is in the process of potentially ruining her career in investigative journalism by sleeping with her boss Kieran, played by Emmett Scanlan. Her ambitions take a knock however when she appears to be supplanted in his affections by a bright and talented young blogger called Samara, played by Yasmine Akram. Catherine McCormack plays the newspaper's editor, Claire.

Laura is persuaded by Katie, played by Nina Sosanya, to seek professional help for her many issues in the form of a long-term commitment to intensive psychotherapy with the enigmatic 'Dr F' - who will be played by Sharon Horgan.

Divorced and single, Katie has recently contemplated a course of IVF in order to 'complete' her family without a man and offer a much longed for sibling for her young daughter Ella, played by Hannah Adeogun. It doesn't help when her ex Rory, played by Lochlann O'Mearain, and his new wife Siobahn, played by Valene Kane, announce they are expecting.

Meanwhile, Alison, played by Eileen Walsh, completes the trio as a character who, after a series of disastrous and border-line scary Tinder-based one-night stands finds herself back together with her ex Martin, played by Aaron McCusker. Alison is hooked up to an electronic device that measures her fertility cycle and describes sex with Martin as 'not too bad really, now that there's some sort of point to it'.

The series, produced by Sharon Horgan and Clelia Mountford's Merman alongside Juliette Howell and Tessa Ross of House Productions, will be distributed by Sky Vision.

Women on the Verge will air on W in the Autumn. 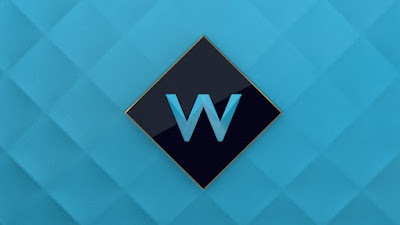 Email ThisBlogThis!Share to TwitterShare to FacebookShare to Pinterest
Labels: Women on the Verge