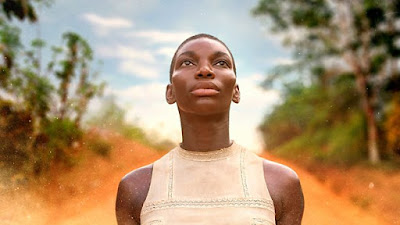 Black Earth Rising is a new BBC Two international thriller about the prosecution of international war crimes and the West’s relationship with contemporary Africa written, directed and produced by Bafta-winner Hugo Blick (The Honourable Woman, The Shadow Line).

Playing out across the UK, Europe, Africa and the USA, Black Earth Rising explores issues of justice, guilt and self-determination. The story centres on Kate Ashby (Coel) who was rescued as a young child during the Rwandan genocide and adopted by Eve Ashby (Walter), a world-class British prosecutor in international criminal law.

Kate was raised in Britain and now, in her late 20s, she works as a legal investigator in the law chambers of Michael Ennis (Goodman). When Eve takes on a case at the International Criminal Court, prosecuting an African militia leader, the story detonates, pulling Michael and Kate into a journey that will upend their lives forever. 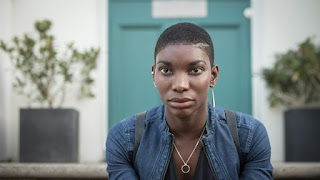 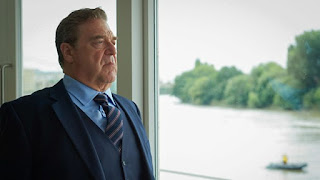 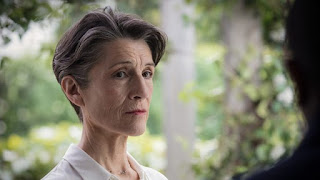 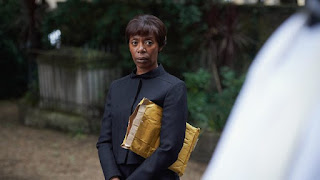 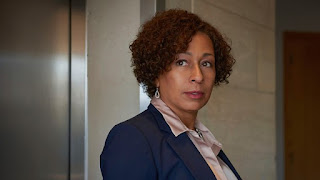 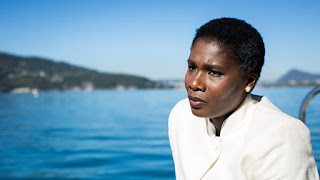 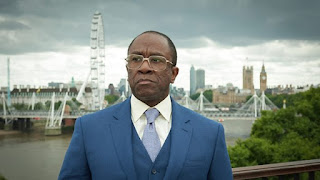 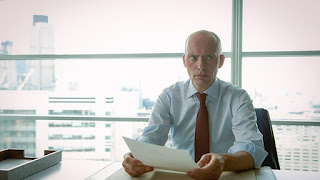 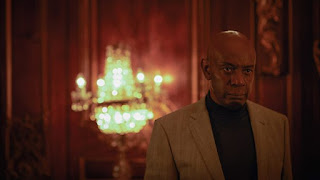 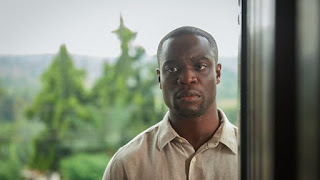