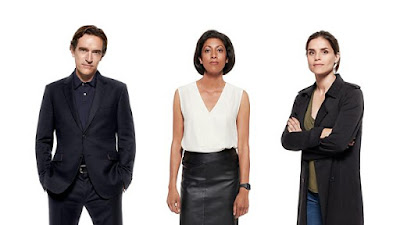 An ensemble cast of some of Britain’s hottest talent will portray the determined and passionate characters behind the daily news at two fictional, competing newspapers, in Mike Bartlett's (Doctor Foster, King Charles III) drama series, Press, on BBC One.

They will be joined by David Suchet (Poirot, Decline And Fall) who will play the Chairman & CEO of Worldwide News, owner of The Post.

Set in the fast-paced and challenging environment of the British newspaper industry, Press will immerse viewers in the personal lives and the constant professional dilemmas facing its characters. The series follows their lives as they attempt to balance work and play, ambition and integrity, amid the never-ending pressure of the 24-hour global news cycle and an industry in turmoil. 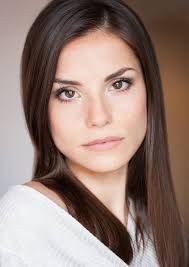 Holly Evans - Deputy News Editor, The Herald (Charlotte Riley)
Prodigiously talened and ferociously hardworking Holly Evans is the Herald’s Deputy News Editor. She is a gifted journalist whose unique instinct for a story, commitment to the truth, and unparalleled ability to turn around copy has given her a place at the very heart of the newspaper, and she needs the people around her to move at her speed. This gift can be bittersweet: never explicitly anti-social, Holly has a tendency to bury herself in work to the exclusion of all else. As the series goes on, she begins to crave the thrill of on-the-ground reporting, and starts to question whether she is suited to a position that keeps her away from the action. 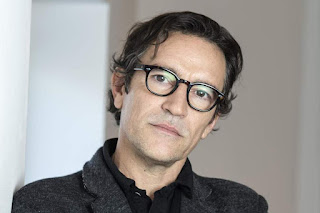 Duncan Allen - Editor, The Post (Ben Chaplin)
Both charming and manipulative, Duncan Allen rose through the ranks of journalism to become editor of The Post not via privilege but through dogged grit and force of will. Much like the tabloid he edits, he divides opinion: a hateful bully to his critics; an outspoken man of the people to his admirers. Either way, The Post’s ongoing popularity is a product of Duncan’s relentless journalistic instinct and determination to get the best from his staff - by any means necessary. He is unable to exercise the same control over his personal life and, as the series goes on, he faces terrible troubles at home. 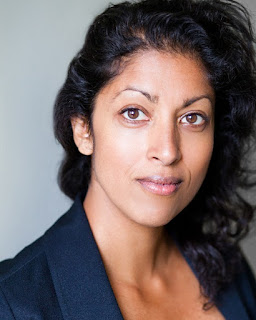 Amina Chaudury - Editor, The Herald (Priyanga Burford)
Determined, principled and harbouring a dry wit, Herald editor Amina Chaudury is a decade into the job. Predestined for the role with an ambition that took hold at age seven when editing a school newspaper, Amina has witnessed the decline and fall of print media at first hand. She finds herself in a seemingly impossible position: struggling to balance the newspaper’s liberal principles with pragmatism in the face of financial disaster. And it isn’t plain sailing in her personal life either. Recently divorced, Amina must weigh up risky decisions outside of the office. Her mettle and outwardly calm demeanour is severely tested over the course of the series. 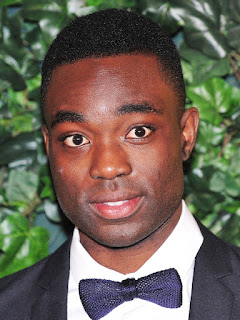 Ed Washburn - Reporter, The Post (Paapa Essiedu)
A recent Oxford graduate struggling to adjust to the realities of post-graduate life, young Post reporter Ed Washburn grapples with reconciling his liberal idealism with his growing professional ambitions. A bright and talented writer born to left-wing academics, Ed has turned to the tabloid only after his application to The Herald was unsuccessful. In spite of his initial misgivings, Ed quickly learns he has a knack for catering to the paper’s populist instincts, and his struggles of conscience give way to a ruthless determination to succeed at any cost. Ed faces a stark decision as the series progresses: stay at The Post and bind himself closer to Duncan’s ideals, or break free and stay true to his own. 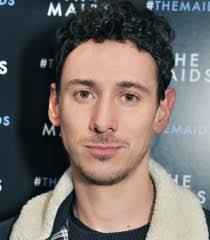 James Edwards - Investigative Reporter, The Herald (Al Weaver)
Despite his earnest charm, enthusiasm and reputation as one of their most principled investigative reporters, James Edwards' role at The Herald is far from secure. At a newspaper facing an uncertain future, James knows he must land a story big enough to justify his place on the payroll or risk losing it. He is a loyal friend to Holly, with whom he shares a set of values and a commitment to ethical reporting above all else. But when James is tipped off to what could well be the biggest story of his career, his perseverance, and their friendship, is tested. 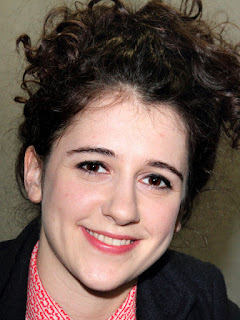 Leona Manning-Lynd - Reporter, The Herald (Ellie Kendrick)
Leone Manning-Lynd is one of the youngest journalists at The Herald. She is bright, enthusiastic and resourceful, with a keenness to get ahead that can border on impatience. Leona’s initial attempts to circumvent what she perceives to be old-fashioned reporting techniques in favour of digital shortcuts are not entirely successful, but she proves receptive to Holly’s mentorship. Though descended from privilege and possessed of all the easy confidence of wealth, her liberal instincts are genuine, and as the series goes on Leona grows in competence and professionalism and proves a valuable asset to Amina and her colleagues. 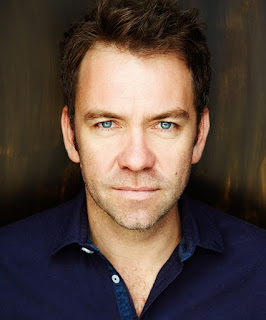 Peter Langly - News Editor, The Herald (Brendan Cowell)
News Editor Peter Langly is Amina’s right-hand man at The Herald. Sturdy, level-headed and pragmatic, his responsibilities require him to be across every section of the publication. His marriage to Susie, with whom he lives outside London with their three children, appears to be one of quiet content and domestic harmony. Though Peter on the surface may seem calm at the centre of the financial and editorial tempests that routinely wind their way through The Herald's offices, his easy-going work dynamic with Amina is double-edged, and when a high-pressure story binds them closer together, a flicker of attraction between them threatens to rupture his equilibrium and trademark stoicism. 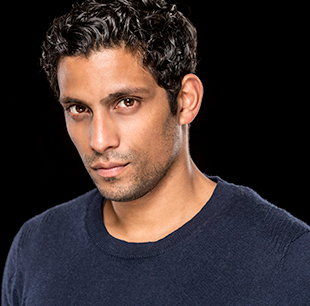 Raz Kane - News Editor, The Post (Shane Zaza)
Raz Kane is The Post’s News Editor. Confident, self-assured and personable, Raz is the walking, talking embodiment of the tabloid’s populist instincts. Unlike Ed, Raz shows no outward signs of any ethical or moral qualms over The Post’s sometimes questionable journalistic methods - if anything he embraces them wholeheartedly. Something of a salesman when the occasion calls for it, he has learned from years of experience that an excess of human empathy can be surplus to requirements in the pursuit of the best stories. Well aware that the newsroom runs on an ethos of ‘survival of the fittest’, Raz nevertheless wears his talents lightly and with charm and grace. 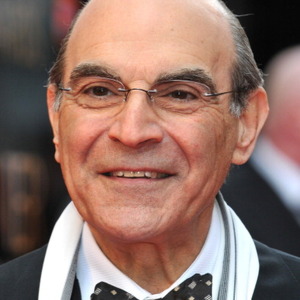 George Emmerson - CEO, Worldwide News (David Suchet)
George Emmerson is the CEO of Worldwide News, a mammoth conglomerate of multimedia companies that constitute his impressive empire. Impeccably dressed, cultured and polite, his moneyed tastes and affluent appearance speaks to the enormous influence he wields upon British public life. Though he appears the embodiment of the old school, Emmerson’s ruthless business instincts demand he anticipate and plan for The Post’s digital future. He values his family as well as his business, making time for his grandson's violin recitals when the occasion calls for it. Emmerson is perhaps the only man who can bring Duncan Allen to heel, reining the volatile editor in when he threatens to endanger the wider business and political imperatives of the tabloid's parent company. He nevertheless has big plans for Duncan, in whom he sees great promise.
Posted by JD at 14:32

Email ThisBlogThis!Share to TwitterShare to FacebookShare to Pinterest
Labels: Press