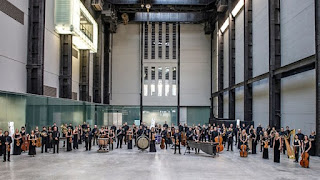 The landmark series Our Classical Century will celebrate the greatest moments in classical music in the UK over the last 100 years.

The series is the backbone to a year-long season presented across BBC television and radio, exploring the soundtrack behind a series of pivotal events that defined Britain’s story from 1918-2018.

BBC Four and Radio 3 will join forces to deliver something for everyone in commemorating moments of extraordinary musical ambition and excellence alongside moments of deep national emotion, and the season will be supported with programming on BBC Two and online.

The series is one of the most ambitious single commissions for classical music, using resources across the BBC including the BBC Orchestras. The focus of Our Classical Century will end in the first night of the 2019 Proms, bringing the classical music story to the present day.