The Great British Bake Off: No baker leaves the tent in Ep 4 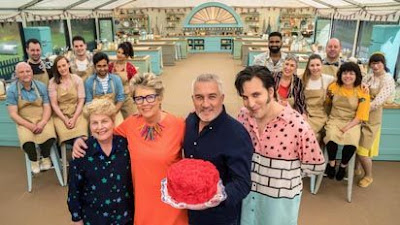 In Tuesday night’s episode of The Great British Bake Off on Channel 4, Dan was named Star Baker and none of the bakers left the tent.

As Sandi revealed Dan was Star Baker, Noel said: “The person who is going home this week is nobody. The judges felt it wouldn’t be fair to send someone home with Terry not being here… but the downside to that means that next week there is a strong possibility two people might be going home”.

Noel followed up by sending himself home: “And on that note… it feels weird sending no one home so I’m gonna go. See you later guys.”