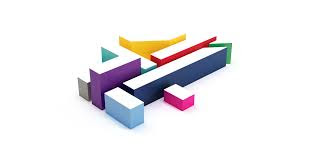 Channel 4 bolsters its arts slate by announcing a range of new programmes tackling contemporary issues with the question of identity as a central theme. For Grayson Perry being an outsider is at the heart of Culture Wars (w/t), which sees the acclaimed artist and broadcaster travel across the US, applying his unique artist-anthropologist’s eye to unpicking the tribal and cultural conflicts that underlie this deeply divided nation. Turning  closer to home with Superkids: Breaking Away from Care, writer and performer Lemn Sissay goes on a mission to help young people in the care system find new ways for expressing their often fraught life experiences. In a taboo-breaking project 100 Vaginas (w/t), documentary artist Laura Dodsworth photographs and interviews women about how their vagina has shaped their lives. The question of identity cuts across this strand. In The Curry House Kid (w/t) one of the world’s leading dancers and choreographers Akram Khan seeks to tell the epic story of immigrant success by immersing himself in a very specific precinct: the Bangladeshi-owned curry houses of London's Brick Lane. And maintaining its commitment to nurturing exciting new creative voices, Channel 4 announces that Random Acts will return with 50 new short films commissioned for next year.

Shaminder Nahal, Commissioning Editor, Specialist Factual, said: “All of these films are trying to say something new about the messy, extraordinary times we live in - whether it’s politics, bodies, or immigration. I’m so excited that Grayson Perry will be getting under the skin of America as it heads for another scintillating election. In 100 Vaginas women talk about their bodies in ways you don’t often get to hear, and we see vulvas in a new light. Akram Khan uses dance to explore his own family’s story as immigrants from Bangladesh. Lemn Sissay helps kids in care write about their lives and perform their own poetry in a powerful and uplifting piece. A slate of arts films that all have something to say about the world - relentlessly topical, challenging and full of passion.” 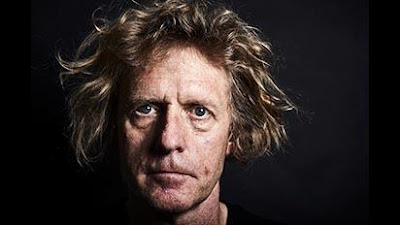 Grayson Perry: Culture Wars (w/t) will dig behind the political controversies around President Trump, to the deeper tribal and cultural conflicts that lie beneath them. Each of the three films will be a self-contained geographical trip through a particular part of the US. Grayson will be journeying across the major fault-lines of American life in his own distinctive style: on a flamboyant customised motorbike he has recently designed himself. 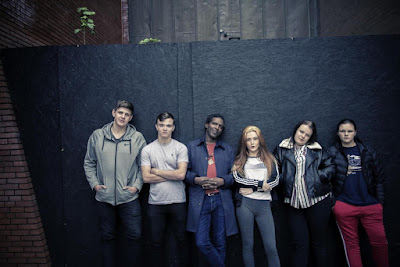 Superkids: Breaking Away from Care sees writer and performer Lemn Sissay travel to Coventry to meet seven young people currently in the care of the council. Lemn spent his first 18 years bouncing between foster families, children’s homes and assessment centres. Since then he has come to terms with his trauma by telling his story around the world. His mission here is to help the teenagers express their experiences through words and put on an epic performance for a packed theatre. 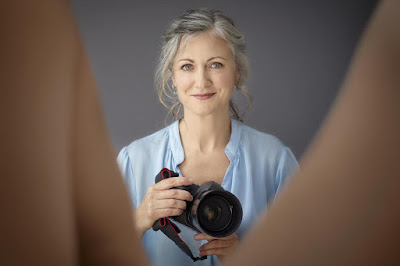 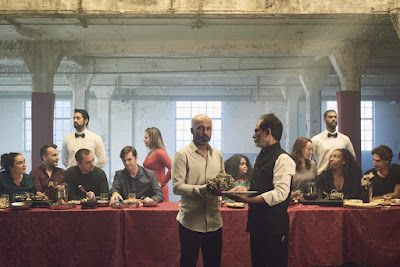 The Curry House Kid (w/t) brings world-renowned choreographer Akram Khan back to the curry houses of his youth to create a new piece of dance that tells the story of immigrant identity. Khan, who grew up as the son of a Bangladeshi immigrant restauranteur, meets the chefs and OCs (“onion cutters”) who created the great British curry house in the face of hostility and, often, violent racism. Exploring their stories of immigration, he comes face-to-face with his own past, his family history, and the reasons he became a dancer. 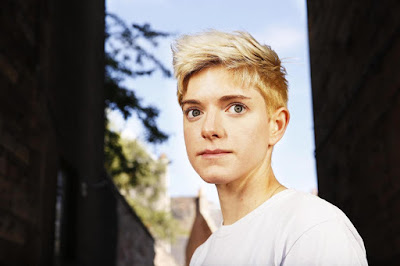 Random Acts - Channel 4’s weekly late-night TV show and online short film strand- continues to be a platform for exciting new talent to be discovered by the wider industry. In 2018, the multidisciplinary arts strand worked with talent including Adam Thirlwell, Lily Cole, Adeyemi Michael, Marianna Simnett, Asa Butterfield, Adham Faramawy, The Otolith Group, Botis Seva, and in partnerships with arts organisations including Frieze, Sadler's Wells and the Jarman Awards, delivering films directed by 60% female directors and 40% BAME lead creative talents, to an audience of 89% under 35s online, and playing at locations around the world including Antarctica.