George Ezra, Paloma Faith, The Lightning Seeds and Freya Ridings to perform at BBC Sports Personality of the Year 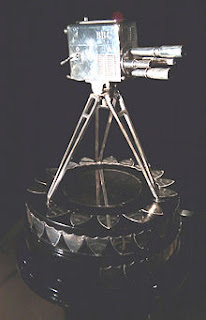 The final batch of tickets for BBC Sports Personality of the Year go on sale today as the BBC confirms George Ezra, Paloma Faith, The Lightning Seeds and Freya Ridings are to perform at the prestigious awards.

George Ezra, Paloma Faith, The Lightning Seeds and Freya Ridings have been unveiled as the music acts for the BBC event

Ticketholders will also be treated to a pre-show, with comedian Des Clarke and athlete and singer Jazmin Sawyers

The ceremony will be live at the Genting Arena, Birmingham on Sunday 16 December 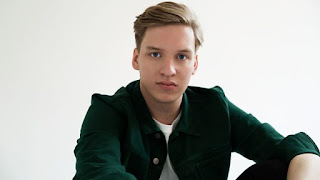 After the roaring success of his second album, Staying at Tamara’s, chart-topper George Ezra will perform at BBC Sports Personality as the crowd celebrate the sporting action of 2018. 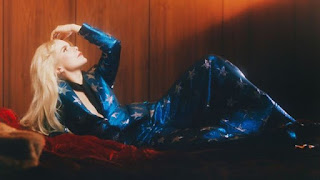 Following the launch of her number one album The Architect, Brit award-winner Paloma Faith will also take to the stage in Birmingham on Sunday 16 December. 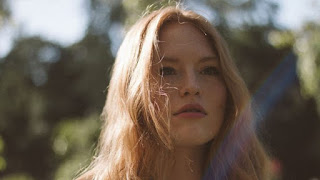 Newcomer Freya Ridings will perform her poignant debut single Lost Without You to the 12,000 strong crowd and millions more watching on BBC One. 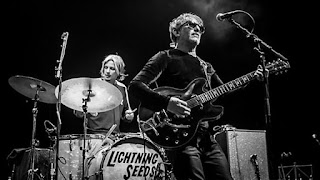 As part of a look back at the incredible World Cup performance by the England football team this summer, there will also be a special performance of the anthemic Three Lions by The Lightning Seeds.

With just under a month to go until the big night, more tickets for BBC Sports Personality of the Year will go on sale Thursday 22 November at 10am.

Those lucky enough to secure a ticket will also be treated to a special pre-show before the main programme goes live on BBC One at 7pm, which sees funnyman Des Clarke take to the mic to warm up the crowd alongside athlete and singer Jazmin Sawyers.