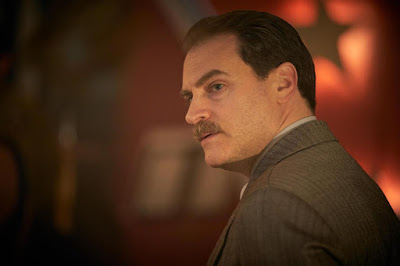 Traitors (previously known as Jerusalem) will air on Channel 4 and globally on Netflix outside of the U.K. and Ireland (and China where Netflix is not available) in early 2019.

Traitors is a compulsive spy thriller that takes us behind the scenes of a seismic moment in global history, through the eyes of one young woman caught in the middle of it. An intimate epic set in 1945 London, Traitors is the dangerous, enthralling story of Feef, who is seduced by a rogue American spy into spying on her own country. Her task? To uncover a Russian agent in the heart of the British Government.

Traitors is produced by Twenty Twenty Productions (part of Warner Bros International Television Production based in the UK) and 42 for Channel 4 and Netflix. Executive producers are Eleanor Moran, Rory Aitken, Emma Willis, Tim Carter and Bash Doran with Rhonda Smith as producer. Sales are handled by all3media international.

The 6X60’ series was commissioned for Channel 4 by former Head of Drama, Beth Willis and Head of International Drama, Simon Maxwell. 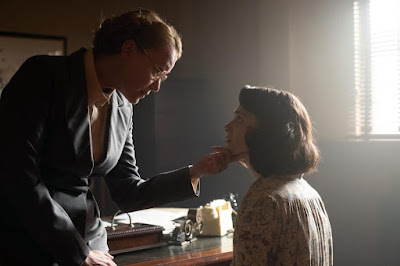 Email ThisBlogThis!Share to TwitterShare to FacebookShare to Pinterest
Labels: Traitors