I'm A Celebrity...Get Me Out Of Here! - Rep Vile Centre 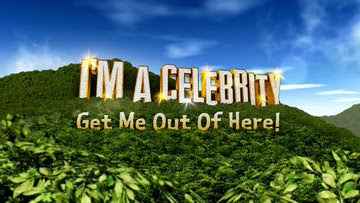 I'm A Celebrity...Get Me Out Of Here! - Rep Vile Centre

Friday 7 December at 9pm on ITV


I’m A Celebrity…Get Me Out Of Here! is back which can mean only one thing… the time has come for a brand new cast of celebrities to head down under and battle it out in TV’s toughest entertainment challenge.

Declan Donnelly and Holly Willoughby will present all the big stories live from the Jungle every night.

The celebrities heading into the Jungle for the new series are: