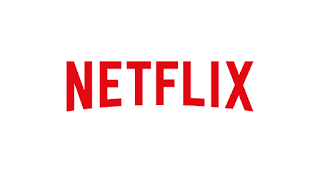 1787, France. While investigating a series of mysterious murders, Joseph Guillotin - the future inventor of the world famous ‘Guillotine’ - uncovers an unknown virus: the Blue Blood. The disease, quickly spreads amongst the French aristocracy, driving them to murder ordinary people and soon leads to a rebellion… What if the French Revolution didn’t happen the way we were told?

“When we discussed the idea of revisiting France’s History through an epic and truly breathtaking series, the first question we had to ask ourselves was: who would support us ? Short answer - only Netflix for such a Revolution! ” say Aurélien Molas and François Lardenois creator and producers of the series.

“Aurélien Molas is a very talented and innovative creator whom we are thrilled to be working with on our next French original series” said Erik Barmack, Vice President International Originals at Netflix. “We are excited to be able to bring to a French and international audience a series inspired by such a defining moment in History.”

The series is due to start production in 2019