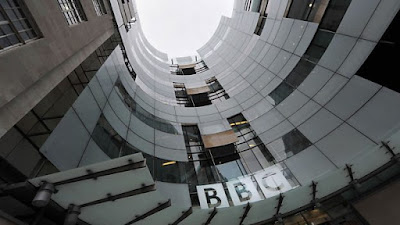 The Government is responsible for setting the level of the licence fee and announced in 2016 it would rise in line with inflation for five years from 1 April 2017.

This is a tax on the poor, and it is a disgrace that this money is used to pay idiots like Gary Lineker and Graham Norton millions of pounds a year.