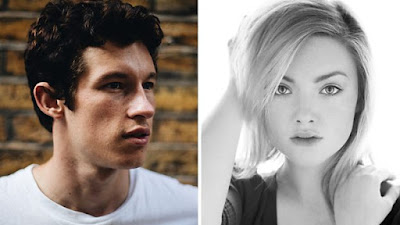 They will feature alongside the previously announced Callum Turner (War And Peace, Fantastic Beasts: The Crimes Of Grindelwald) and Holliday Grainger (Strike, Cinderella) in the six part series, which has been written and directed by Ben Chanan, and is produced by Heyday Television and NBCUniversal International Studios for BBC One.

The Capture is an acutely timely surveillance thriller set in London, which looks at a troubling world of misinformation, fake news, and the extraordinary technological capabilities of the intelligence services. In the post-truth era and when criminal justice relies so heavily on video evidence, can we always trust what we see?

Ben Chanan, Writer and Director, says: “I am incredibly excited to see The Capture brought to life by such a wonderful cast and crew. It’s an honour to come to work every day with these hugely talented people.”