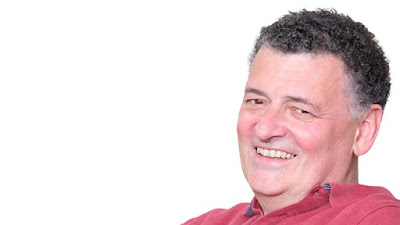 In this four-part mini-series produced by Hartswood Films for BBC One, a prisoner on death row in the US and a woman trapped in a cellar under an English vicarage, cross paths in the most unexpected way…

Piers Wenger, Controller of BBC Drama, says: "In our ongoing relationship with Steven and Sue (Vertue), they sent us this mini-series which Steven had written on spec and we commissioned it instantly. The script is a page-turner and grips you from the outset, and Charlotte and I couldn't resist bringing this story to BBC One."

Produced by Hartswood Films for BBC One, this four-part serial will go into production in late 2020.

Email ThisBlogThis!Share to TwitterShare to FacebookShare to Pinterest
Labels: Inside Man