The king of magic, Dynamo, returns to TV screens in an explosive new Sky original 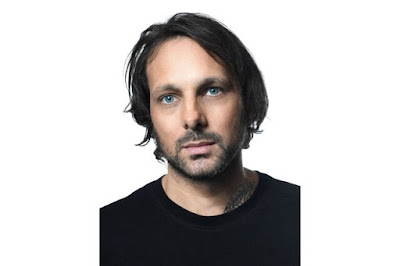 After five years away from TV due to a career-threatening illness, award-winning magician Dynamo returns to screens next year with a new, jaw-dropping three part special, Project 7 (w/t), for Sky One and NOW TV that promises to change the face of magic on television.

The Sky original will take viewers on a journey across the globe to watch Dynamo perform close-up miracles, impossible predictions and unbelievable feats of magic that will have a lasting effect both on him and the people he interacts with.

The ambitious, visually stunning special co-produced by Phil McIntyre Television, Inner Circle Films and Motion Content Group will air on Sky One and streaming service NOW TV in the UK and Ireland in 2020.

Dynamo says: "This show has been a passion project of mine for almost 3 years and represents a whole new approach to the genre. I believe that now more than ever people need a sense of magic in their lives so I can't wait for everyone to see what I've been working on."