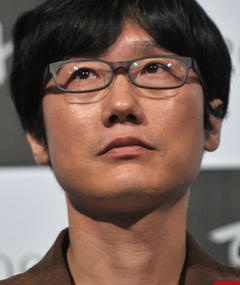 Round Six is a story of people who fail at life for various reasons, but suddenly receive a mysterious invitation to participate in a survival game to win ten million US dollars. The game takes place at an unknown location, and the participants are locked up until there is a final winner. The story will incorporate popular children’s games from the 1970s and 1980s of Korea, such as squid game, literal translation of its Korean name, which is a type of tag where offense and defense use a squid-shaped board drawn in the dirt.

Director Hwang Dong-hyuk is known for his latest work, The Fortress (2017), for which he won numerous prestigious awards, including best screenplay at Blue Dragon Film Awards. For audiences outside Korea, Hwang is also well associated with a huge box office hit Miss Granny (2014), which has been adapted in many Asian countries, such as China, Japan, Vietnam, Thailand, Indonesia and the Philippines.

“I’m already thrilled at the prospect of introducing Round Six to global audience through Netflix. I also have high expectations for the great collaborative work I’ll be having with them,” explains Hwang as this is his first time working with the global entertainment company.

Round Six will be available only on Netflix, with its launch date to be announced at a later time. 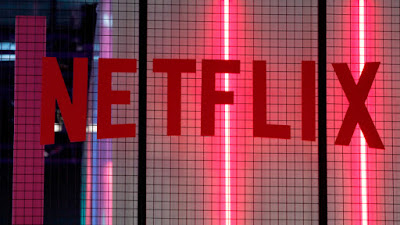 Email ThisBlogThis!Share to TwitterShare to FacebookShare to Pinterest
Labels: ROUND SIX