Netflix orders "The Girls on the Bus" to series. 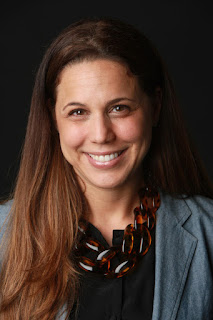 Inspired by a chapter of Amy Chozick’s best-selling book Chasing Hillary, the show chronicles four female journalists who follow the every move of a parade of flawed presidential candidates, finding friendship, love, and a scandal that could take down not just the presidency but our entire democracy along the way.

Studio: Berlanti Productions and My So-Called Company in association with Warner Bros. Television 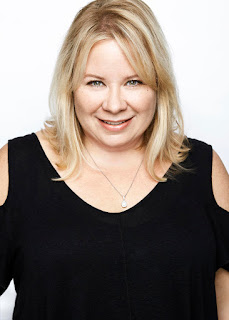 Email ThisBlogThis!Share to TwitterShare to FacebookShare to Pinterest
Labels: The Girls on the Bus