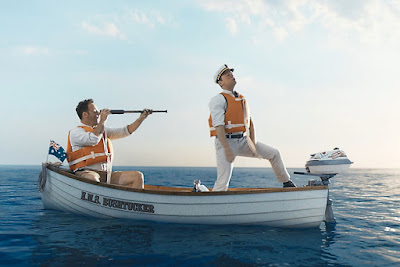 Ant & Dec are heading to the Australian Jungle and they need your help to get there!

The brand new I'm A Celebrity...Get Me Out Of Here! on air promo (30") will premiere this Saturday on ITV and in an interactive first for the show viewers will have the chance to vote for what happens next at the end of the promo.

In the first promo that airs this Saturday viewers will see Ant & Dec sailing in a boat to Australia when their map gets blown away at sea.  At the end of promo, viewers will be asked to head to the official IAC App where they can vote for what happens next - will Ant & Dec face 'Tropical Tides' or 'Artic Antics'? The scenario with the most public votes will then be the second promo that airs on screen in a few weeks time.

Ant & Dec have filmed 7 different promos and the viewers get to decide which ones are seen on screen by voting on the official IAC App. Viewers will get the chance to vote 3 times over the next month with different scenarios listed on the IAC App after each promo has aired on screen.

The first choice for viewers will be if they'd like Ant & Dec to face 'Tropical Tides' or 'Artic Antics' on their journey to the Australian Jungle.

I'm A Celebrity...Get Me Out Of Here! returns November on ITV. 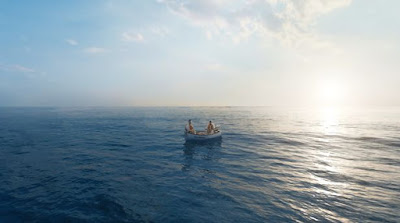 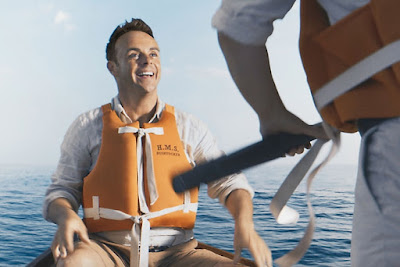 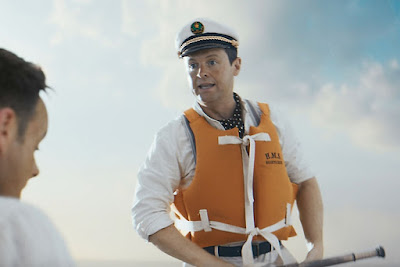