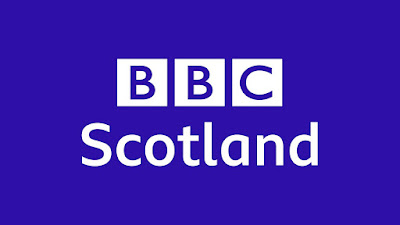 The Scotts, Group and the Daly Grind make up a trio of new comedies from BBC Scotland, showcasing new and established comic talent, working in partnership with Screen Scotland to develop and deliver new comedy for Scottish audiences.

Airing on BBC One Scotland in the new year, the three 30-minute comedies are uniquely different with all of them offering development opportunities for both writing and acting talent. They have been made by The Comedy Unit, BBC Studios and Pirate Productions and commissioned by Gavin Smith Commissioning Executive Comedy, Drama and Entertainment for BBC Scotland who will also be the BBC executive producer. 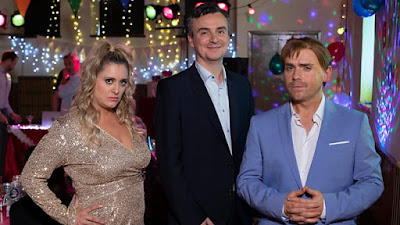 Showcasing the antics of the funniest fictional family in Scotland - and written and performed by Robert Florence and Iain Connell - the comedy revolves around siblings Henry (Connell) and Vincent (Florence) who have a love/hate relationship plus their wives Vonny (Shauna Macdonald) and Laura (Sharon Young) and their sister Colette (Louise McCarthy). The Scotts mixes comic scenes with candid pieces-to-camera capturing the petty squabbles, hidden secrets, mini triumphs and major disasters of an everyday Scottish family. The Scotts also stars Barbara Rafferty, Taylor Stewart, Amy Leith and Jamie MacDonald.

The Scotts is a Comedy Unit production. 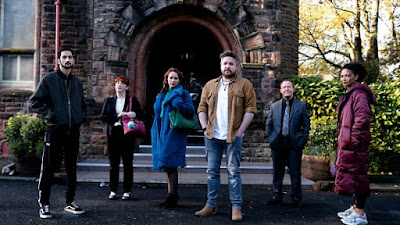 Group
Everyone needs an audience. As a group of addicts comes together for a weekly session, there is warmth and solidarity, coffee and biscuits, tension and power games. Group is written and created by the critically acclaimed Annie Griffin and Denise Mina. Group stars Lois Chimimba, Bhav Joshi, Lucianne McEvoy, Grant O’Rourke, Sally Reid, Derek Riddell and Jonathan Watson.

Group is a Pirate Production. 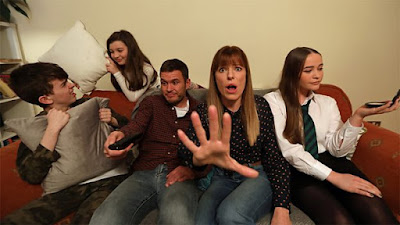 Daly Grind is a BBC Studios production.
Posted by JD at 14:24