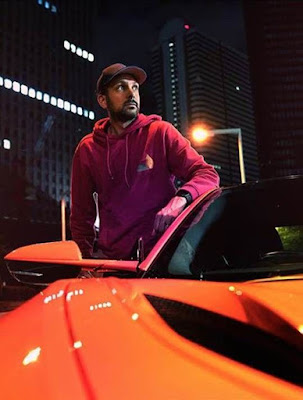 Intrigue, master craft and mind-blowing magic are all at play in the first look images of new Sky original DYNAMO BEYOND BELIEF, released today.

From award-winning magician DYNAMO BEYOND BELIEF is a striking three-part special that blends gripping documentary with explosive magic as Dynamo takes viewers on a journey across the globe as he performs close-up miracles and heart-stopping magic. The first look images offer a glimpse into the incredible feats of magic attempted by Dynamo in his first ever show for Sky One.

Coming to Sky One and streaming service NOW TV in 2020, DYNAMO BEYOND BELIEF is co-produced by Phil McIntyre Television, Inner Circle Films and Motion Content Group. 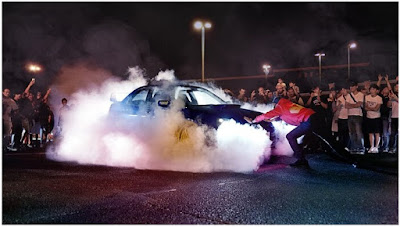