I’m A Celebrity…Get Me Out Of Here! 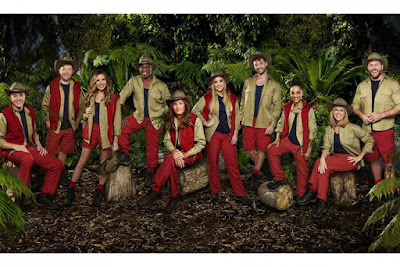 Whoever does end up in the terrifying and legendary Jungle camp will find themselves cut off from the outside world and praying the public doesn’t send them straight into a dreaded Bushtucker Trial.

Who will be crowned this year’s King or Queen of the Jungle? Find out this Autumn on ITV.

Anthony McPartlin and Declan Donnelly will present all the big stories live from the Jungle every night.

And remember - I'm A Celebrity...Extra Camp is back every night on ITV2 with a brand new presenting line up directly after the ITV show.