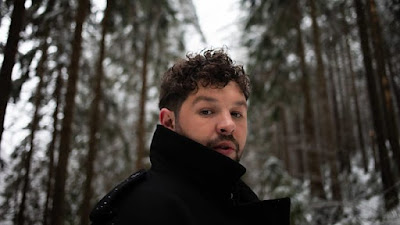 James Newman says:
"It’s such an honour to be representing the United Kingdom this year at Eurovision - I still can’t quite believe it! I’m also so proud to be taking My Last Breath as the song. I wrote it with some of my best friends, who are also amazingly talented songwriters in their own right. I knew it was ‘the one’ after first recording it, I just loved the simplicity and universal message of the song."