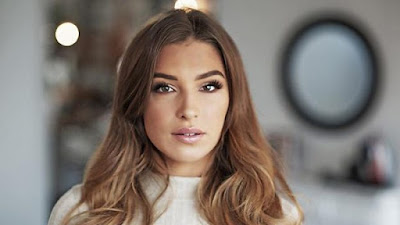 Zara is ready to confront her past and move forward with her life.

She wants to understand the motivation behind sharing such photos and make a difference for the thousands of young people across the country who are being so publicly victimised.