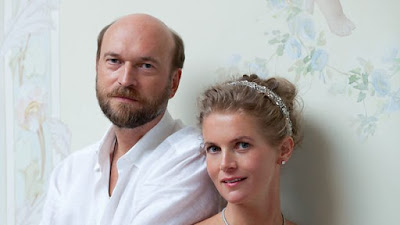 Inside Monaco and The Countess And The Russian Billionaire to offer unprecedented access into the lives of the world’s super-rich.

Inside Monaco is filmed over a season of grand events that Monaco is famous for, such as the Grand Prix weekend, Red Cross Ball and the international yacht show. It will shine a light on this glitzy, glamorous and extremely wealthy corner of the Mediterranean.

Home to more millionaires than any other nation, the series will examine the legacy Prince Albert (pictured below) inherited from his parents Prince Rainier and Princess Grace, and what life is like for a modern-day Head of State. We will see the huge amount of work that goes on behind the scenes to make this jet-set destination relevant to today’s generation of the rich and famous.

The three-part series from Spun Gold Television and Whisper will be an extraordinary and fascinating glimpse into life in Monaco from the challenges facing the Prince to those of his residents. The population of 40,000 is drawn from 120 different nationalities and we get to know some larger-than-life characters, discover what brought them to this place and what life is really like in one of the most desirable places in the world.

The Countess And The Russian Billionaire, also for BBC Two, steps inside the secret world of Sergei Pugachev, a Russian oligarch, and his British partner Countess Alexandra Tolstoy, mother to their three children.

Filmed between the UK, France and Russia, it sets out to tell the story of their Russian romance, unimaginable wealth and privileged lifestyle. Sergei, once known as Putin’s banker, amassed a $15 billion fortune, owning one of Russia’s largest private banks, shipyards, a coal mine and designer brands until his fall from favour with the president.

His empire now at risk from the Russian government, and threats to his life see Sergei flee to his chateau in France in a bid to fight back. Alexandra is left behind with the children in London, and the pressure on their relationship soon starts to show, with events quickly taking over their fairy-tale story of power, money and love.

Patrick Holland, Controller, BBC Two, says: “Both these documentaries promise the very best filmmaking, engaging with worlds that often hide themselves from view. It’s great to have such exclusive and hard-won access on the channel."

Emma Loach, Commissioning Editor for the BBC, adds: "The team is thrilled to be bringing two new and exciting commissions to BBC Two. The compelling films give audiences an insight into the extravagant lifestyle of an oligarch, and behind the pomp, privilege and pageantry of a Royal family." 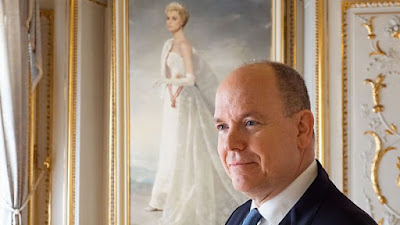