Big Show stars in "The Big Show Show" only on Netflix 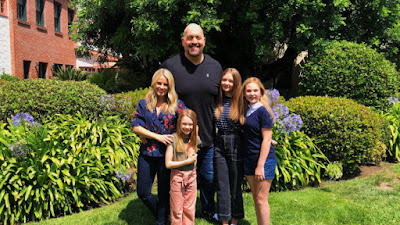 The World's Largest Athlete takes on a new role in "The Big Show Show," premiering Monday, April 6, only on Netflix.

In September 2019, Big Show announced on Steve Austin's podcast that the show has filmed three episodes and will premier around the time of WrestleMania 36.

The show will feature Big Show as a fictional version of himself. The premise will feature his teenage daughter moving in with him, his wife and an additional two daughters

Email ThisBlogThis!Share to TwitterShare to FacebookShare to Pinterest
Labels: The Big Show Show