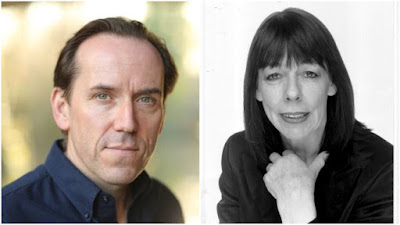 Based on the hit Belgian series of the same name, Professor T is set against the stunning backdrop of one of the world’s most prestigious educational institutions, Cambridge University.

The series will be directed by leading Belgian director, Indra Siera, and will be filmed in Belgium and Cambridge during the summer of 2020.  Eagle Eye Drama aims to create another household name to add to ITV’s impressive roster of renowned detectives and returnable crime series.

ITV’s Head of Drama Polly Hill has commissioned the series for the channel.

The series is produced by Eagle Eye Drama and is supported by Screen Flanders and the Belgian tax shelter. PBS Distribution holds the North American rights. Beta Film will distribute the series worldwide.

“Professor T is my all-time favourite detective – a tortured genius wrestling with a mystery childhood trauma. It’s a unique crime series with a core of wonderful warm characters at its heart and I am delighted to be working with our hand-picked European production team to make this for ITV and international audiences.”