Adam Hills, Josh Widdicombe and Alex Brooker present from around the globe in The Last Leg: Locked Down Under 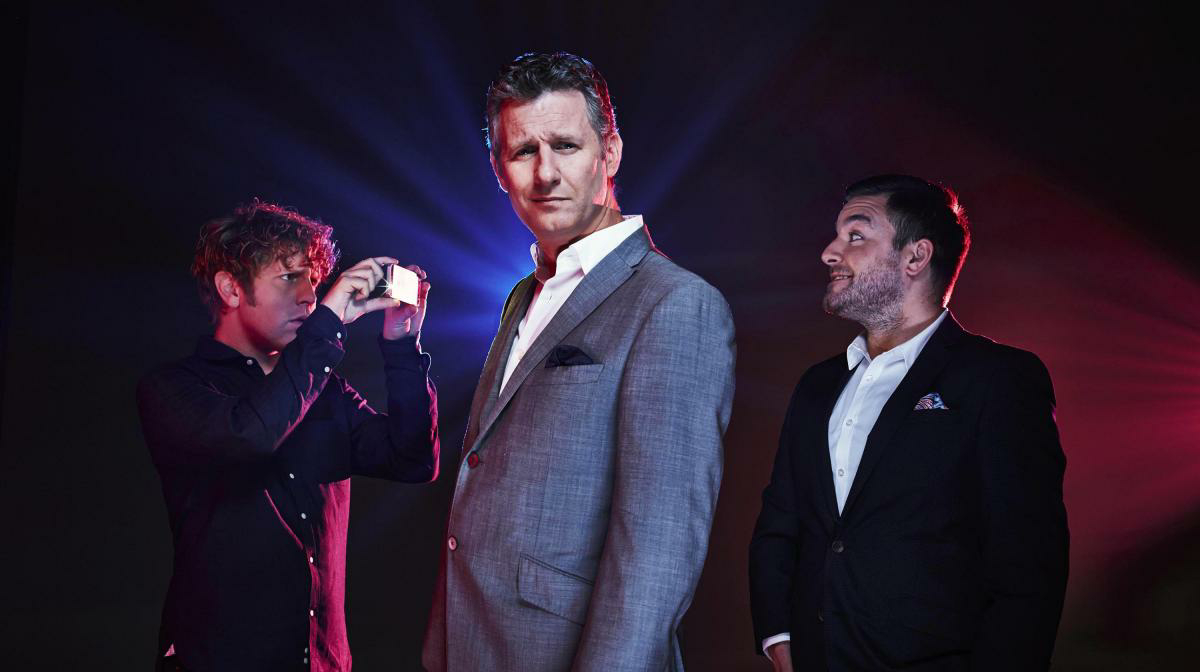 THREE HOSTS ACROSS THREE DIFFERENT LOCATIONS AND ACROSS TWO HEMISPHERES….
The multi award-winning and triple BAFTA nominated entertainment series The Last Leg is returning to Channel 4 on Friday 8th May – but not quite as we know it.
The Last Leg: Locked Down Under (4 x 60’) will attempt a TV first, a live comedy show with three hosts in three different locations at the same time. The show will take viewers on a global tour from Melbourne, to London and finally Huddersfield, as hosts Adam Hills, Josh Widdicombe and Alex Brooker present from their respective homes to offer their unmatched satirical insight to current world events. In each episode, Adam, Josh and Alex will be joined by special guests, and as always, the audience at home will be encouraged to get involved using their Twitter hashtag #isitok.
Ian Katz, Director of Programmes at Channel 4 said, “Adam, Josh and Alex will surely be setting a new record for the most socially distanced entertainment show on the planet by broadcasting live from their homes in Melbourne, London and Huddersfield. What can possibly go wrong?”
Posted by JD at 18:25

Email ThisBlogThis!Share to TwitterShare to FacebookShare to Pinterest
Labels: the last leg