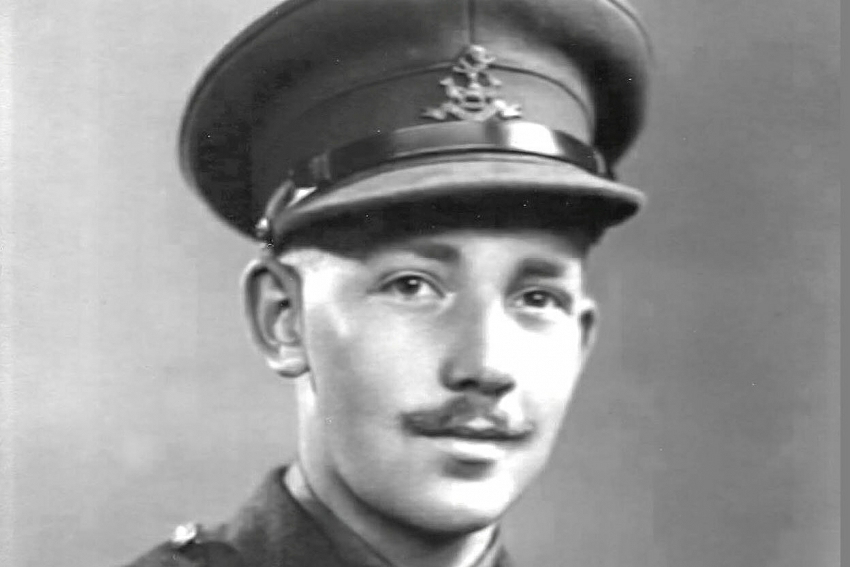 Captain Tom's War
Fri 08 May 2020 - 8.00pm - 8.30pm
Captain Tom Moore, Britain’s new national treasure, will tell the story of his part in World War Two for this new ITV documentary to be shown on VE Day.
The former British Army Officer who raised more than £28million for the NHS by walking 100 lengths of his garden with his frame, actually fought in Burma and shares his memories of the conflict to draw attention to the “forgotten war” on the occasion.
Airing just a week after his own centenary celebrations, in this new programme Tom looks back on his time during the War in the brutal Burma campaign, as a million Allied troops from 40 nations attempted to repel the invading forces of Imperial Japan from the British colony over almost three years, between 1941 and 1944.
Captain Tom honours the soldiers who fought in what has since become known, with so much focus on the European battlefront and on VE Day, as 'The Forgotten War’, which finally came to an end in August 1945.
The fact the Burma campaign, fought in what is now known as Myanmar, remains relatively unknown is a real bugbear for the Yorkshireman, which is why he committed to redressing the balance by making the programme.
Captain Tom’s War will also feature Tom’s daughters, Lucy and Hannah, who reveal family photos from their trip back to Burma.
Captain Tom entered officer training in 1940 at the age of 20, going on to serve in India before reaching Burma. There he was involved in the massive amphibious assault on Arakan, the instrumental part of recapturing the colony, before pushing on with his troops to the capital, Rangoon.
Featuring Captain Tom's recollections interwoven with archive footage, this programme aims to provide a stirring and vivid insight into both the conditions for those who went into battle, and the man himself.
This is a North One production for ITV
Posted by JD at 18:28