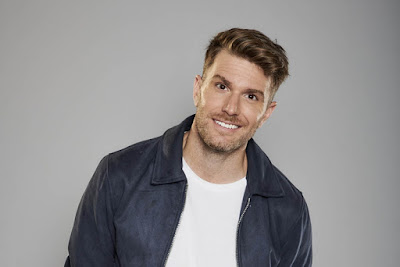 Comedian Joel Dommett hosts this anarchic show providing the perfect antidote to being stuck indoors. With the country heeding stay at home advice, people are becoming increasingly inventive with filling their days in entertaining ways and this show will celebrate the best of them!

Broadcasting straight from the house he shares with his wife Hannah, Joel will give a hilarious window into his home life and provide a celebration of the uplifting, fun and ridiculous things Britain is getting up to as they pass the time.

From celebrity call-ins to comedy interviews and games with self-isolated viewers, Home Alone with Joel Dommett will bring everyone together at home with a much needed dose of joy and warmth.