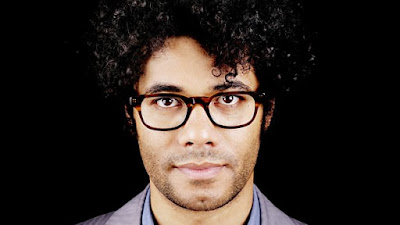 The awards will now take place on Friday 31 July and will be broadcast as-live on BBC One that evening with the nominations announced on Thursday 4 June.

In accordance with current restrictions, the Awards ceremony will take place as a closed studio, socially-distanced show, with nominees invited to accept their awards virtually.

BAFTA and the BBC in a joint statement said: "we delighted to announce that for the first time Richard Ayoade, the presenter, comedian, writer, actor and director, will take the helm as host of the TV Awards"

Richard Ayoade says: “I am as surprised as you are that this is still going ahead.”

Richard won a BAFTA for Best Male Performance in a Comedy Programme for The IT Crowd, and has been nominated for a BAFTA on two other occasions - once in the British Academy Film Awards, for Outstanding Debut by a British Writer, Director or Producer for Submarine, and again for Travel Man, which was also nominated for Best Feature in the Television Awards in 2017.