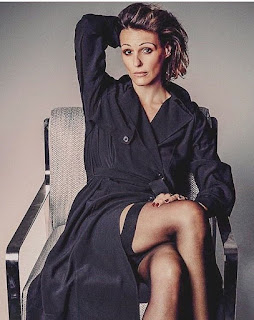 Suranne Jones to star in I Am Victoria, along with Ashley Walters

I Am, the critically acclaimed, female-led drama anthology series from award-winning writer-director Dominic Savage has been recommissioned by Channel 4.

Each episode of the three-part series will be developed and written by Dominic Savage in collaboration with the leading actor – for whom, in each case, the story will have personal resonance.

This will be an authentic and thought-provoking series exploring contemporary female experiences and themes, including trust, relationships and mental health.

Suranne Jones said:
“I’m delighted to be involved in the next series of I Am. Dominic always tells important stories with great sensitivity and the process so far has been wonderfully collaborative and open which is something I thrive on. I can’t wait to make what will be a very personal and thought-provoking piece and I’m thrilled to be telling this story with Ashley. I hope it really speaks to people and helps continue the important discussions around mental health.”