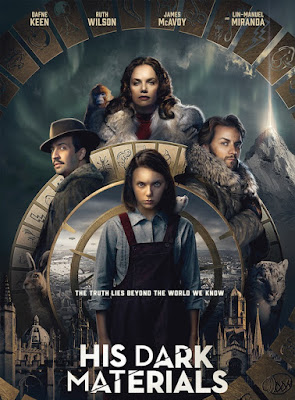 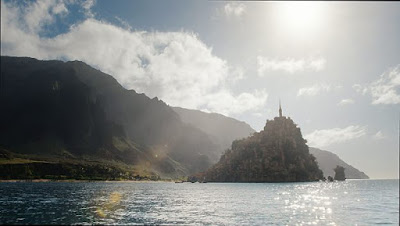 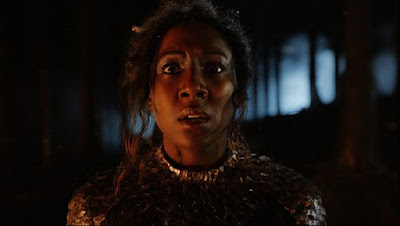 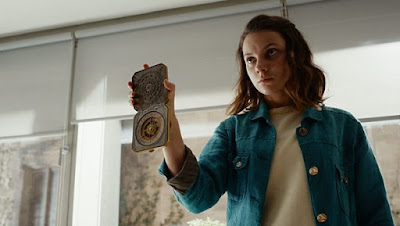 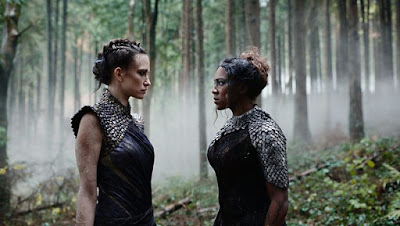 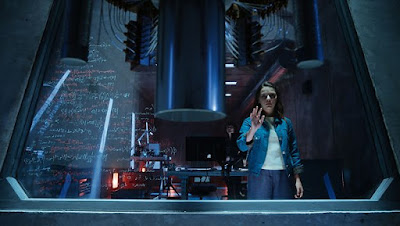 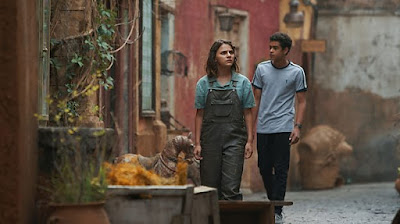 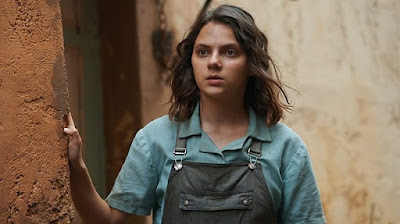 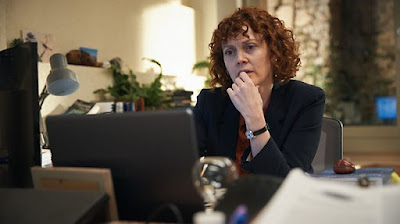 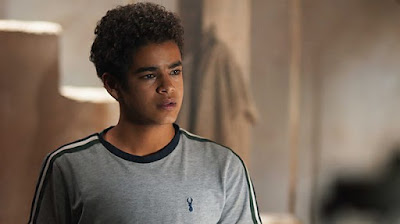 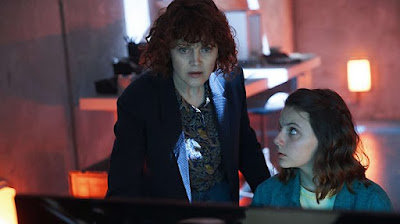 In the second series of His Dark Materials, Lord Asriel (James McAvoy) has opened a bridge to a new world, and, distraught over the death of her best friend, Lyra (Dafne Keen) follows Asriel into the unknown. 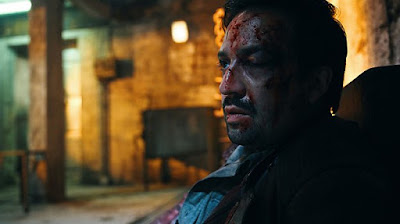 In a strange and mysterious abandoned city she meets Will (Amir Wilson), a boy from our world who is also running from a troubled past. Lyra and Will learn their destinies are tied to reuniting Will with his father but find their path is constantly thwarted as a war begins to brew around them. Meanwhile, Mrs. Coulter (Ruth Wilson) searches for Lyra, determined to bring her home by any means necessary. 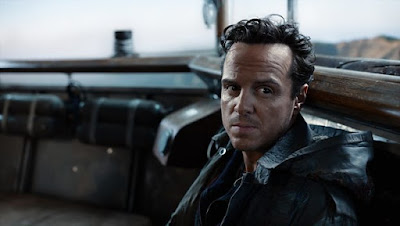 His Dark Materials will air later this year on BBC One and BBC iPlayer.