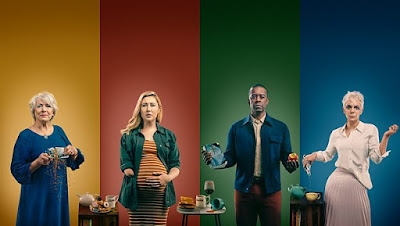 New images of BBC One’s forthcoming drama Life have been released, ahead of the six-part series airing this autumn.

Victoria Hamilton will reprise her role from Doctor Foster - now going by the name of ‘Belle’, rather than Anna - and seeking to rebuild her life anew.

Set in Manchester, Life follows the stories of the residents of a large house divided into four flats. As each of the four stories unfold and intertwine in surprising ways, they tell a larger story about what happens when we step out of our personal space and take a closer look into other people’s lives. Life explores love, loss, birth, death, the ordinary, the extraordinary and everything in between.

Gail (Alison Steadman), married to Henry (Peter Davison), is about to celebrate her 70th birthday when a chance encounter throws her whole life into question.

David (Adrian Lester) is happily married to Kelly (Rachael Stirling), but is conflicted by temptation when he meets the impulsive Saira (Saira Choudhry) on holiday.

Heavily pregnant Hannah (Melissa Johns) - who is happily coupled up with safe and stable Liam (Joshua James) - has her plans upended by the return of Andy (Calvin Demba), with whom she had a passionate one-night stand nine months previously... 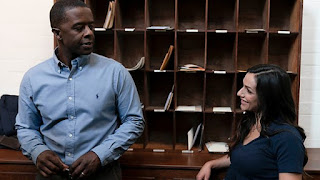 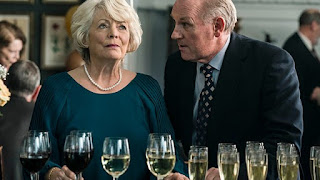 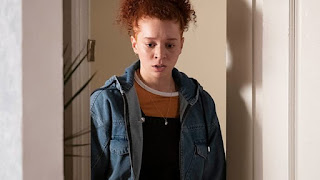 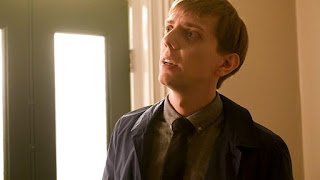 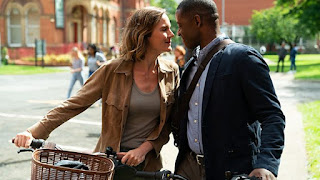 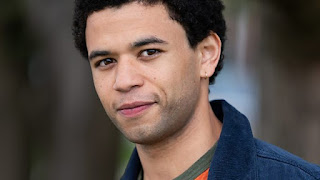 Email ThisBlogThis!Share to TwitterShare to FacebookShare to Pinterest
Labels: Life