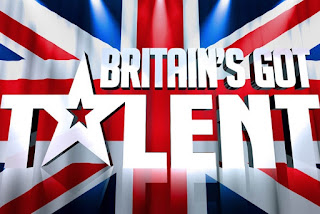 An ITV spokesperson said:
"The filming for the 15th series of Britain's Got Talent has been postponed from its proposed record dates in late January.
"With the announcement of the latest Government health guidelines and with our priority of safeguarding the well-being of everyone involved in our programmes we, together with the production teams at Thames and Syco, have taken the decision to move the record and broadcast of the forthcoming series.
"We will confirm revised dates in due course."
Background
Whilst most productions are able to continue filming due to the extensive industry wide and company Covid protocols that are in place, in this case hundreds of people are involved in the making of the audition shows which last for ten days with up to 20 auditions a day. Acts travel from all over the country and indeed the globe and it isn't viable to have all those people moving around and travelling to London to film.
BGT is known for its diversity of talent with big dance groups, wonderful choirs and lavish orchestras at its heart and it has become clear that not only is it not possible to film auditions with these types of acts in a secure way but also that they are not able to adequately rehearse and preparely safely.  Safety has to come first and the impact that this would have not only on the production of the show but also creatively meant that the recording of the audition shows can't go ahead as planned.